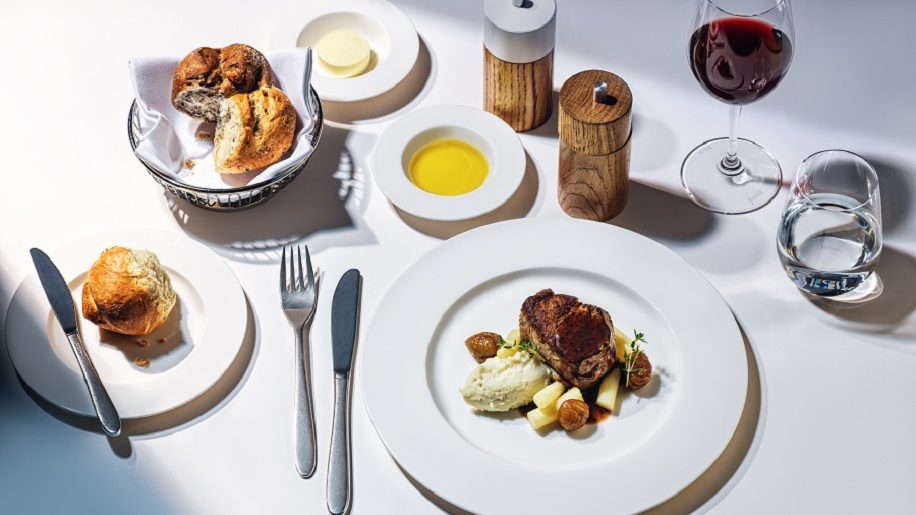 Swiss has introduced a new ‘casual dining’ option for business class passengers on its long-haul flights.

The dine-when-you-want option means customers can choose to receive their starter, main course and dessert together and at a time of their choosing, rather than one course at a time during the main meal service.

In addition the carrier has launched a new Swiss Bistro concept, replacing the previous additional meal service offered shortly before landing. The menu – which can be ordered from at any time after the main meal service – includes a range of hot and cold items and snacks, with an example given being a Swiss prime beef burger with coleslaw salad.

It will be interesting to see whether Swiss’ other Lufthansa Group sister carriers such as Austrian and Lufthansa adopt a similar service for their business class customers. When Lufthansa unveiled its new buy on board concept for short-haul economy passengers earlier this year, it was quickly followed by both Austrian and Swiss.

Meanwhile Swiss has also outlined plans to offer its business and first class customers a range of the best dishes served as part of its Swiss Taste of Switzerland programme over the coming months.

The programme has been running since 2002, and Swiss has picked selected dishes which “reflect the broad variety of Switzerland’s cuisine”.

A selection of Swiss cheeses and wines will also be served alongside the dishes, including Chasselas Clos du Boux 2020 Grand Cru Epesses, and Ligornetto 2018 DOC Ticino in first class. 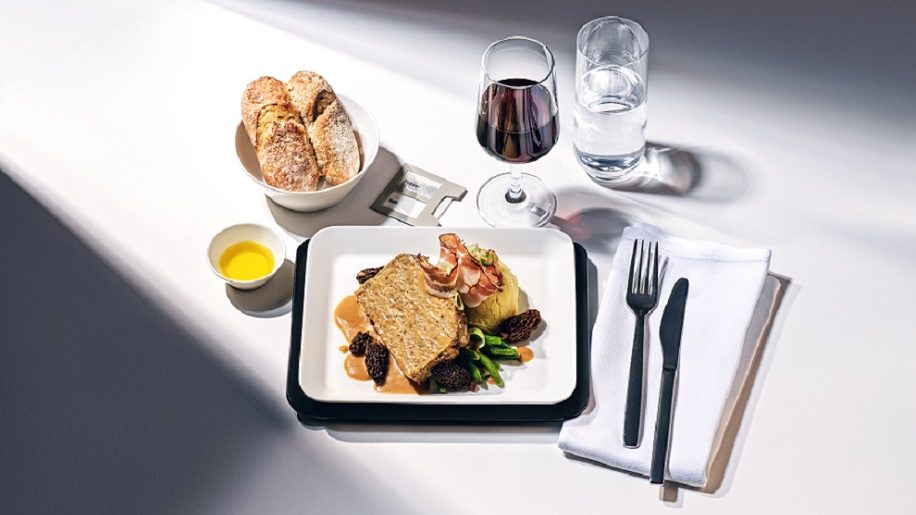 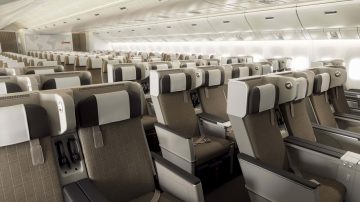 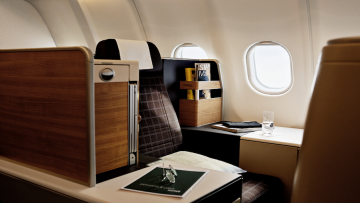