Emirates to take delivery of final three A380s by November 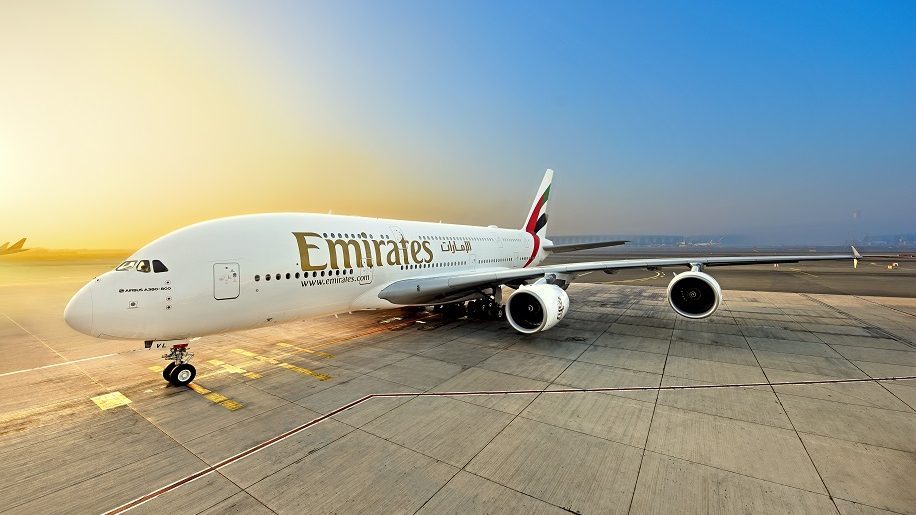 Over the coming months Emirates will take delivery of its three final A380s.

The final superjumbo – which has already been manufactured – will arrive in November, increasing Emirates’ A380 fleet to 118 units.

“We’ve come to an agreement with Airbus to bring forward the delivery of our remaining A380 aircraft.

“Emirates will continue to be the largest A380 operator for the next two decades.”

Some of Emirates’ A380s are already back in service operating to numerous destinations including mainland Europe, the USA and Canada.

In the case of the UK the A380s operate multiple daily flights to London Heathrow and this week they also resumed service to Manchester.

Emirates is one of a handful of carriers who show faith in the superjumbo, the others being British Airways, Singapore Airlines and Qantas.

British Airways’ A380s will return to the skies

Dave Wallsworth,  who previously captained one of BA’s A380s, tweeted that he expected the A380 to be back in service (for BA) by mid-2022.

SIA has removed a couple of its A380s from storage at Alice Springs and brought them home to be refurbished, while Qantas hopes to have one or more A380s back in service by 2024.

However Emirates’ local rivals are expected to phase out the A380. On Tuesday Tony Douglas, the CEO of Etihad, was quoted as saying he was disappointed in the A380 because it “has two engines too many and we are not a registered charity”.

"We are deeply disappointed in no longer having the #A380 in our fleet, but it has two engines too many and we are not a registered charity", says @ethihad CEO Tony Douglas @simple_flying while sitting in front of a an A380 model #avgeek pic.twitter.com/P5zyAgFGCf

And the CEO of Qatar Airways, Akbar Al Baker recently told aviation blogger Sam Chui that “there is no future for the A380”, and continues by referring to the extra maintenance costs compared to B777s and A350s.

In the final analysis the A380 works better for some airlines than it does for others. 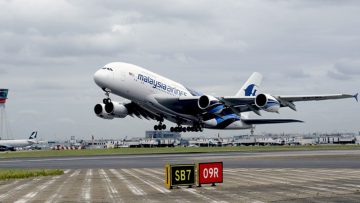