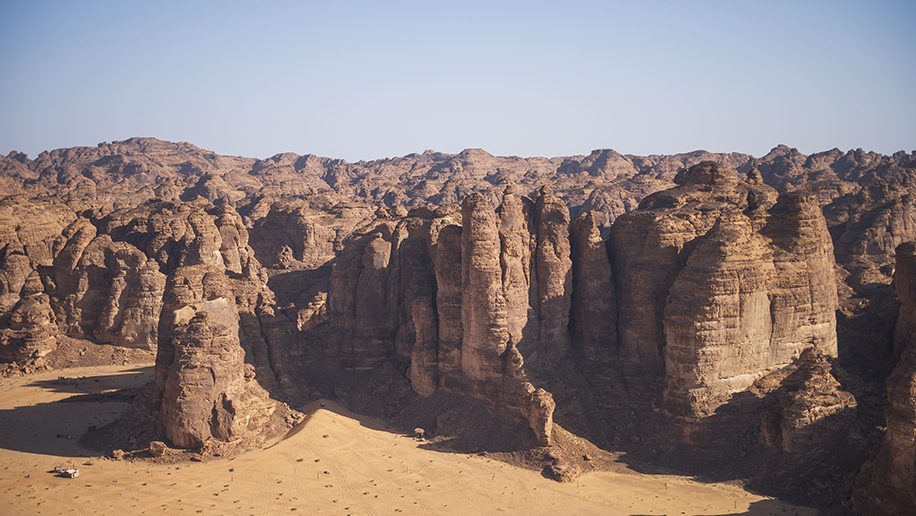 Experience AlUla has launched twice-daily helicopter tours of the destination.

The 30-minute helicopter flights, priced SAR 750 per person, take in seven major sites of significance including the monumental Jabal AlFil (Elephant Rock) AlUla’s most famous natural geological rock formation; Hegra, a UNESCO World Heritage Site and the southern capital of the Nabataean civilisation; The Hijaz Railway and the modern-day marvel of Maraya, the world’s largest mirrored building shining brightly like a diamond in the desert.

The tour will also include Jabal Ikmah (the open-air library) and Dadan, the capital of the Dadan and Lihyan kingdoms as well as AlUla Old Town, the 12th-century medieval city, before landing back at Fursan Village.

Don Boyer, a geologist who was among the first to undertake research-based flights says visitors should expect to be “blown away” as he was the first time he took to the air.

“The landscape we see today is more or less the same landscape those guys saw 7,000 years ago. The pleasure of flying over this part of Arabia as opposed to for example heritage sites in Europe is that there is no clutter. In AlUla, it’s vast, you see things in their raw state and the state of preservation is generally very good indeed.” 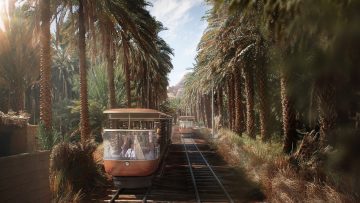 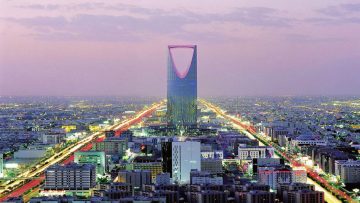 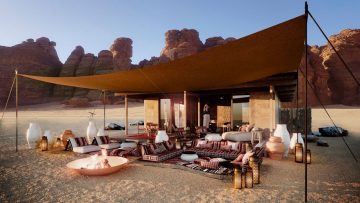 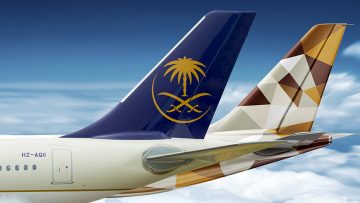