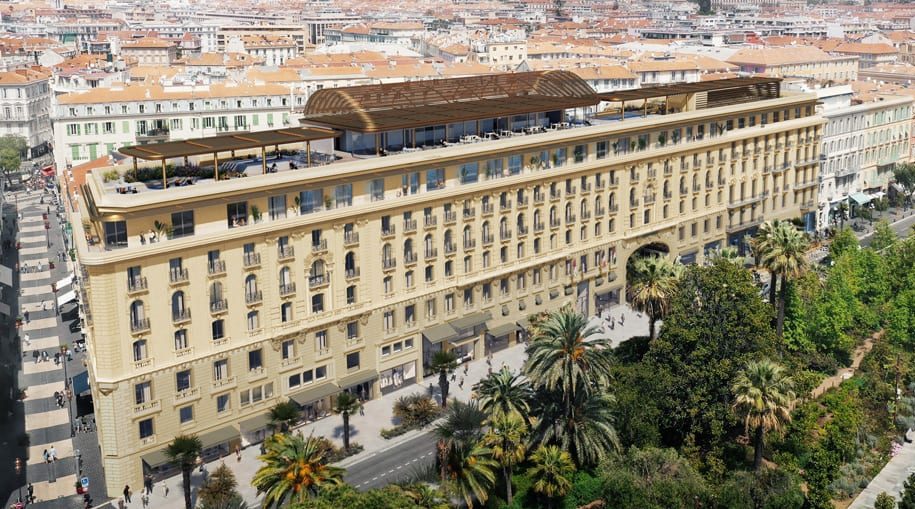 Anantara Hotels, Resorts and Spas will open its first property in France next year, with the addition of the Anantara Plaza Nice Hotel.

The hotel was previously marketed as part of the Boscolo Collection, and is one of eight Boscolo properties being reflagged under an agreement with NH Hotel Group, operator of the Anantara brand.

According to this page on the nh-hotels.com website, the building first opened as a hotel in 1850, and features a 140-metre-long Belle Epoque façade designed by architect Charles Dalmas.

Facilities will include a signature Anantara Spa, and the rooftop Seen by Olivier restaurant with indoor and outdoor seating. Rooms will offer Nespresso machines and “luxury bathroom amenities”.

The Anantara brand was founded in Thailand in 2001, and is gradually expanding into Europe with the rebranding of the Palazzo Naiadi Rome and New York Palace Budapest later this year.

The group had also been set to add its first Irish property in 2020 with the rebranding of The Marker hotel in Dublin. The hotel’s website now states that it will join the Anantara collection “later in 2022”.

Amsterdam’s Grand Hotel Krasnapolsky – which currently operates as part of the NH Collection – is also set to join the Anantara portfolio this autumn. 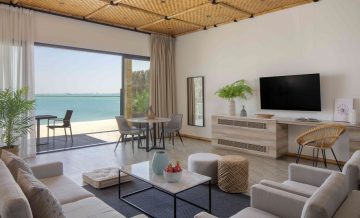 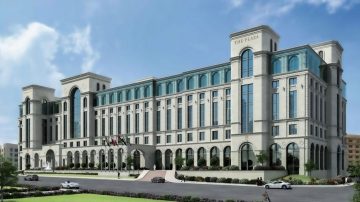 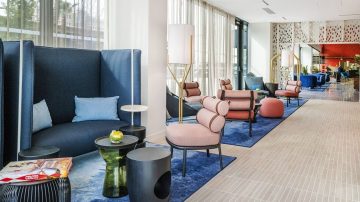