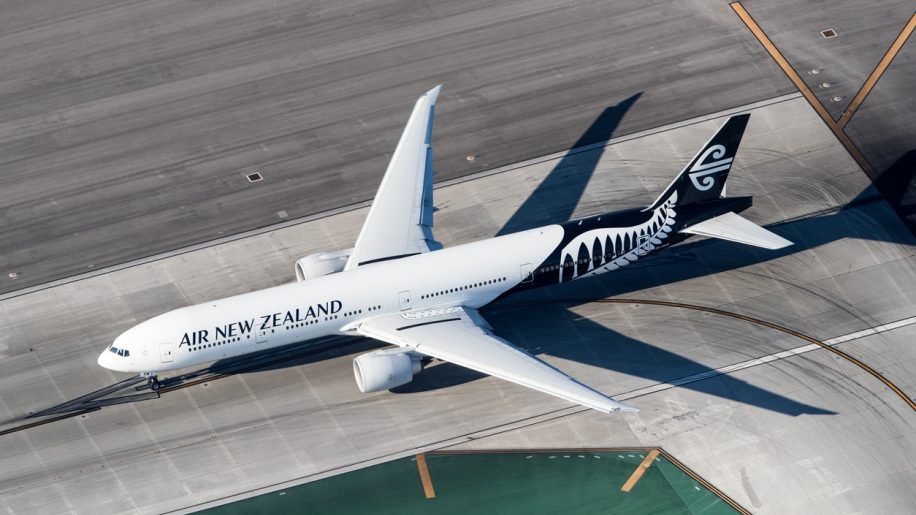 New Zealand’s national airline has been badly affected by the pandemic and the nation’s strict border controls.

Passenger numbers have plummeted and the Kiwi carrier has racked up major losses.

Now it’s been revealed that Air New Zealand’s flagship B777-300ERs have no future with the airline.

Yet in September 2020 ANZ was confident enough to suggest they  would return to service possibly from next month.

The B777-300ERs may still be reactivated (although this seems unlikely given the current situation) but should that happen they will not stay in the fleet for more than a couple of years.

Air New Zealand intends to simplify its mainline fleet around the B787s and its A320s.

Readers may remember the B777-300ERs from the time when Air New Zealand deployed them on its transpacific routes from Auckland to the US West Coast and on to London.

The carrier held fifth-freedom rights for the Los Angeles-London sector, and was popular among travellers wanting to experience something different to the products offered by UK and US carriers.

Its B777-300ERs operated the very last flight or flights from London (ANZ’s sole European destination) back to Auckland. in October 2019 the carrier announced it would be cancelling the London route from October 2020.

Air New Zealand gave ample notice because the route is popular with VFR (visiting friends and relatives) customers who tend to book well ahead.

However that plan was thwarted by the pandemic. In March 2020 the airline suspended its London route but still planned to restart in June and then continue to serve the UK until the following October.

But that plan never happened. Air New Zealand never did return to London.

Air New Zealand decides not to return to London

Judging by the many reader comments against our two above reports Air New Zealand was popular with its customers.

No longer is there direct air service linking London (and Europe) with New Zealand. 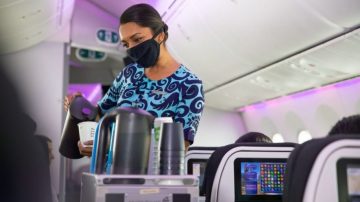