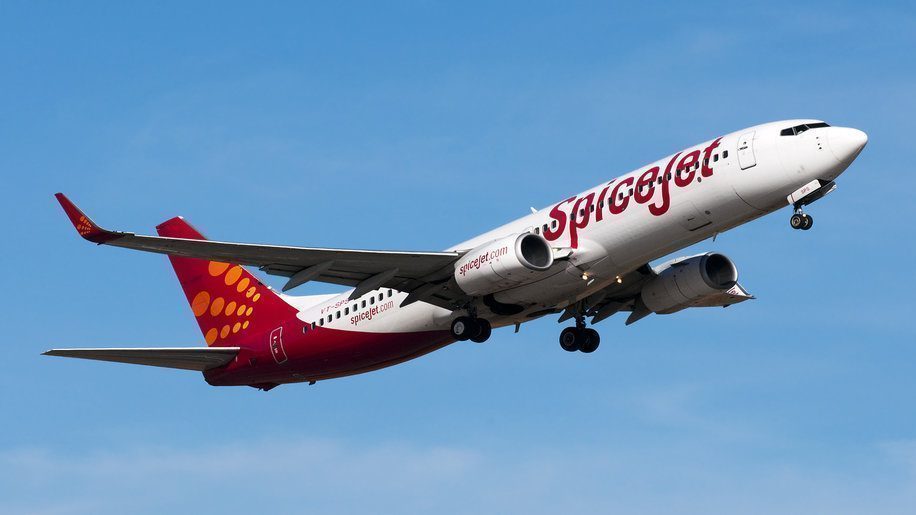 Spicejet has announced that it has entered into a settlement with Avolon, a major lessor of Boeing’s Max aircraft, thereby paving the way for the airline’s 737 Max aircraft to start to return to service.

The Indian low-cost carrier stated that it expects to start operations of Max aircraft around the end of September 2021 subject to regulatory approvals.

“I am delighted to share that our 737 Max will be back in the air soon. As India emerges from Covid and air traffic picks up again, the Max aircraft will play a major role in our future expansion.

“With a better and a more efficient fleet back in operation we expect a significant reduction in our operating costs improving our bottom line.”

According to a Reuters report, about 30 airlines and 175 countries have allowed the 737 Max to return to service following a nearly two-year safety ban. The aircraft was grounded in March 2019 following two crashes that claimed 346 lives. 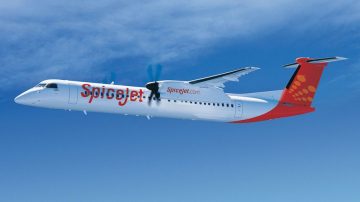