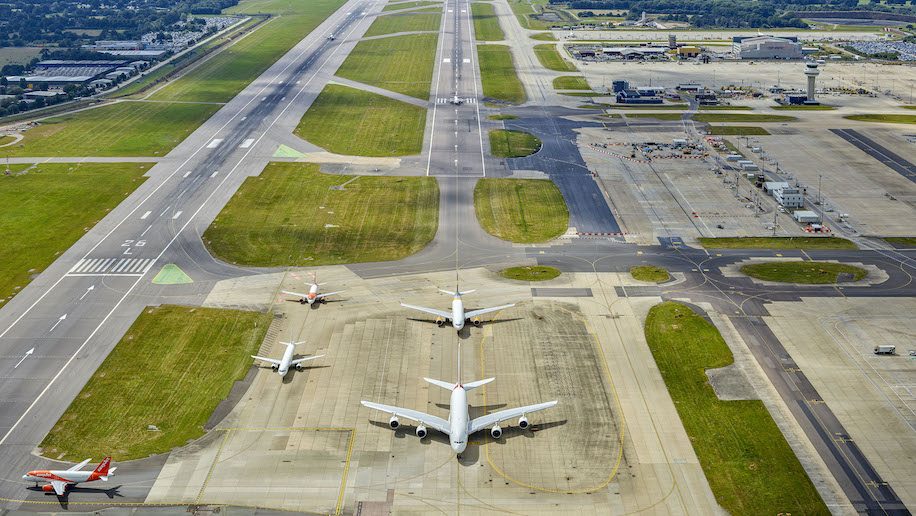 Gatwick airport has announced plans to use its Northern Runway in dual operations with its Main Runway.

The plan would bring the Northern Runway into routine use for departing aircraft by repositioning its centre line further north by 12 metres. Both runways would be used for departing flights on existing flight paths, and all arriving flights would continue to use the Main Runway.

The airport says that the plans would reduce delays and congestion, provide new global connections and increase passenger capacity to approximately 75 million passengers per year by 2038.

According to the airport, the scheme would also create 18,400 new jobs by 2038 and generate an additional £1.5 billion for the local area and region.

A 12-week public consultation on the plans will take place from September 9 until December 1. The airport says that the proposals are low impact, meet international safety standards, and are in line with government policy of making best use of existing runways. The project would also be delivered in a sustainable way in order to meet the government’s overall goal of net zero emissions by 2050.

The airport plans to apply for a Development Consent Order (DCO) to build and operate the scheme, but those interested in commenting can do so during the consultation period. Further information can be found here. 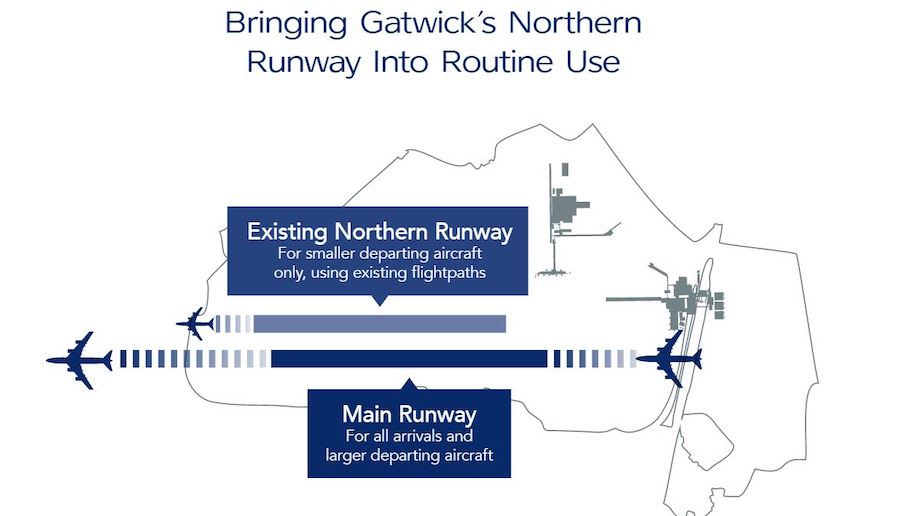 “While we are currently experiencing low passenger and air traffic volumes due to the global pandemic, we are confident that Gatwick will not only fully recover to previous passenger levels, but has the potential to continue to grow back into one of Europe’s premier airports.  Our plans to bring our existing Northern Runway into routine use will not only help to secure that growth but will also ensure many thousands of additional jobs and a vital boost to the economy for our local region.

“Aside from the economic benefits our plans will have, we remain committed to our sustainability goals, and our Northern Runway plans are designed to be a low impact way of unlocking new capacity from our existing infrastructure, much of which is already in place.”

Loading comments...
Read Next
WTTC urges US to approve Astra Zeneca vaccine
Read Previous
Aer Lingus delays flights from Manchester to the US 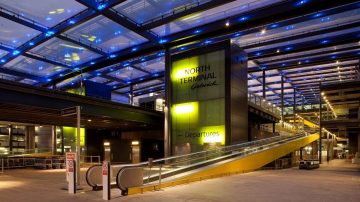