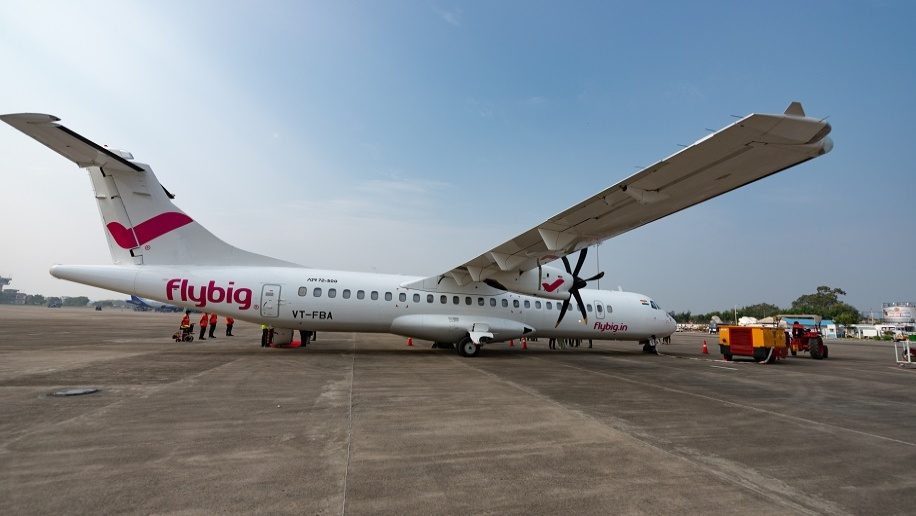 The chief minister of Arunachal Pradesh, Pema Khandu was virtually present to flag off the maiden flight from Tezu along with captain Sanjay Mandavia, president, Flybig. The inaugural ceremony at Tezu was graced by Nakap Nalo, minister of State, Civil Aviation, and Tapir Gao, MP, Arunachal East.

Flybig will operate on this route with a frequency of four flights per week. With Guwahati – Tezu route, Flybig has established air connectivity in ten out of 16 routes in the northeast under the UDAN-RCS scheme.

Following the launch, Tezu has become the second airport of Arunachal Pradesh and the 18th airport in northeast India to be operationalised for civil aviation operations.

Ministry of Civil Aviation, Government of India said, “The operationalisation of the Tezu airport is another testament to the commitment of the MoCA to improve the aerial connectivity in the priority areas of North-East India under the Act East policy.”

“Operations on this route will significantly reduce the journey time between Guwahati to Tezu from more than 12 hours to a comfortable 80-minute journey.”

Flybig is also strengthening its fleet by introducing two new aircraft in September and another two in October making a total of five operational aircraft by the end of 2021. The new planes will be stationed at Guwahati and Indore hub.

In a bid to boost connectivity and catapult trade and tourism, Tezu Airport was inaugurated under #UDAN on 19th Aug. The event marked the inauguration of the 60th UDAN airport. #SabUdenSabJuden#IndiaAt75 pic.twitter.com/vOfjVZAOs0 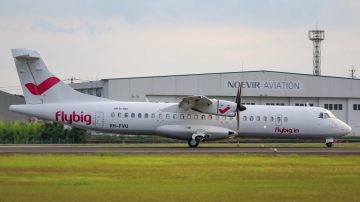 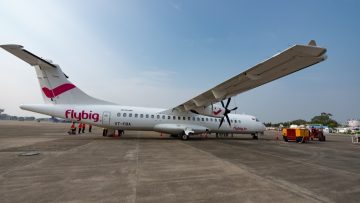 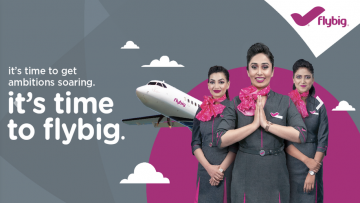