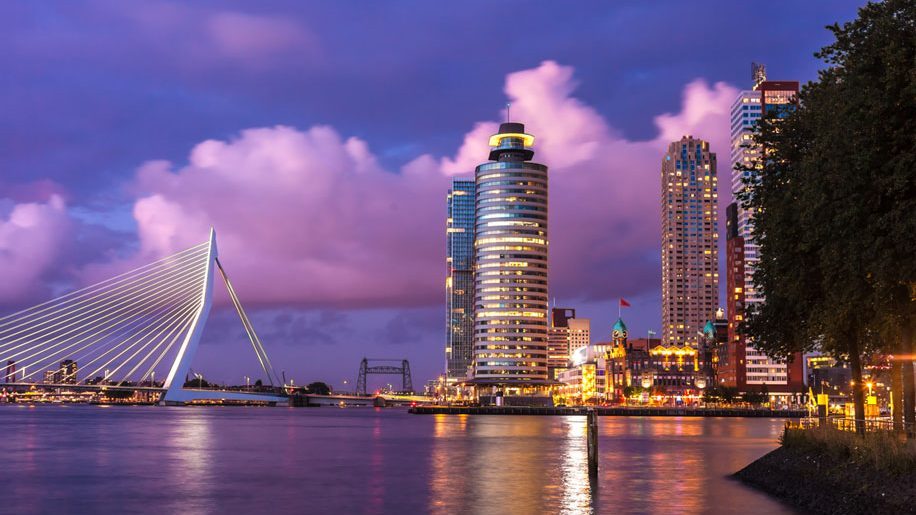 British Airways is preparing to restart its London-Rotterdam route according to reports from The Netherlands.

Flights from London City will resume on September 20.

“Especially now that business traffic is starting to pick up again, we are convinced that many customers will again prefer the ease and comfort of flying from Rotterdam.”

Initial schedules call for up to two flights daily operated by Embraer 190 aircraft. An extra flight could be added to the schedule in October.

Return flights depart Rotterdam at 1005 and 1915 which will give an arrival into London City at 1000 and 1910. Weekend timings will differ.

Rotterdam is mainly a business route for BA and, as can be seen above, the flights are aimed at the corporate user.

These schedules present a challenge to Eurostar whose Rotterdam train has been downgraded to a single daily service (via Brussels) for many months.

At the time of writing it is unclear if or when Eurostar will increase its service to The Netherlands. 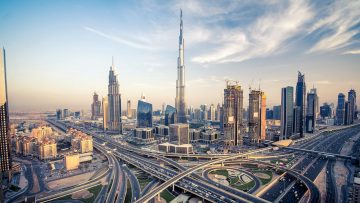 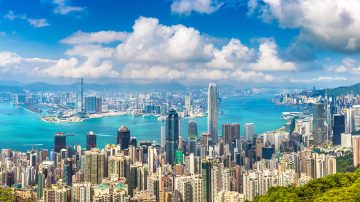