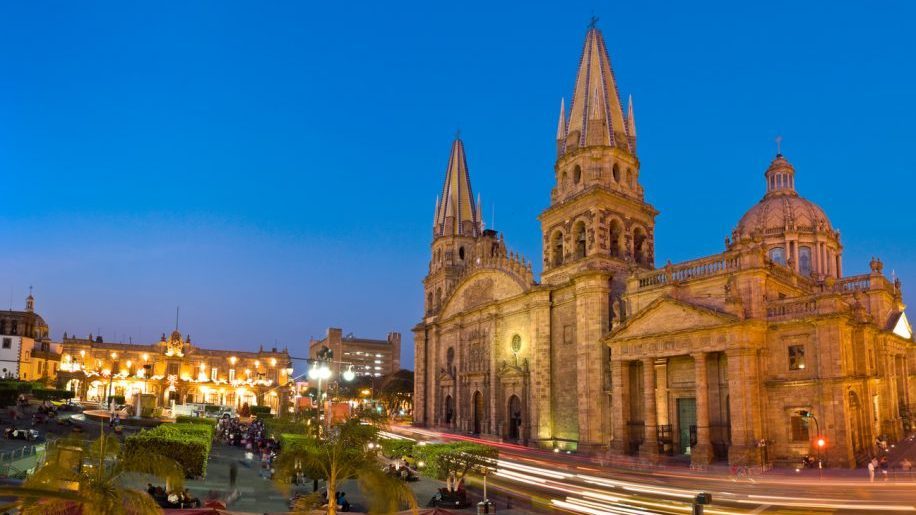 Aeromexico has announced plans for a new route between the western Mexican city of Guadalajara and Spain’s capital.

The three times weekly service will start on December 15 using a B787 Dreamliner aircraft, and will increase the carrier’s seat capacity between Mexico and Spain by 21 per cent.

Aeromexico has operated flights between the Mexican and Spanish capitals for over 60 years, and currently offers 14 weekly frequencies on the route, having increased services to Spain, France and the Netherlands in June.

Aeromexico increases flights to Spain, France and the Netherlands

There are currently no scheduled nonstop flights between Guadalajara and Europe – Aeromexico, Alaska Airlines, American, Delta and United all offer flights from the city to US destinations including Atlanta, Chicago, Dallas, Houston and LA.

Commenting on the news the carrier’s executive vice-president of digital and client experience, Andres Castaneda, said:

“Connecting the state of Jalisco directly with Spain and the European continent marks a new era for Aeromexico. This announcement is only one of many that we have planned for our continued growth in Jalisco and in other regions that our clients have wished for.

“We want to thank the government of Jalisco for their willingness to help as well as Grupo Aeropuertario del Pacifico, because this achievement is possible only through our joint cooperation.”

Last summer Aeromexico began voluntary Chapter 11 proceedings in the US, with the carrier’s CEO Andres Conesa stating that the carrier was “committed to taking the necessary measures so that we can operate effectively in this new landscape and be well prepared for a successful future when the Covid-19 pandemic is behind us”. 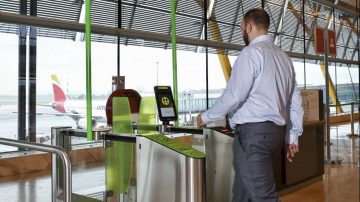 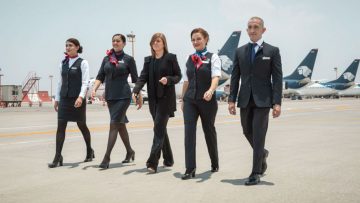 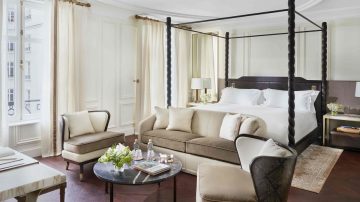 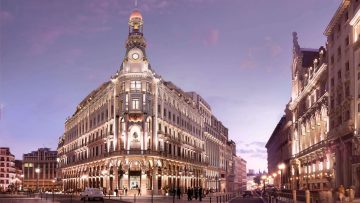