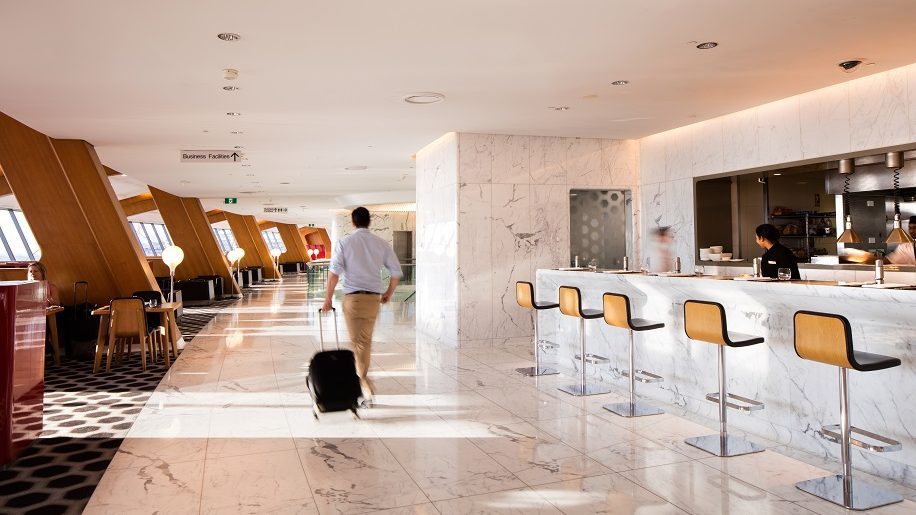 Qantas has announced what it is calling “a retention lifeline” for members of its Frequent Flyer loyalty programme.

Australian and New Zealand-based Silver members or above whose tier status is due to expire between now and June 2022, can get a 12-month extension by booking an eligible flight prior to their membership year end, for travel until June next year.

The carrier ran a similar promotion in November 2020, and said that “With Australia’s international border still closed for now and domestic lockdowns currently making it challenging for members to earn the required Status Credits to retain their tier level, Qantas Frequent Flyer will throw them a retention lifeline”.

The airline added that the member has activated the offer, Qantas Frequent Flyer will also roll over eligible Status Credits that members earned this year into their new membership year.

“We know how important tier status is to our members and many of them have built it up over many years of flying with us,” said Qantas Loyalty CEO Olivia Wirth.

“The offer to retain their current status by booking just one eligible flight is a great way for them to secure the additional 12 months of the benefits that come with being Silver or Gold, Platinum or Platinum One members, which will come into its own when everyone is back flying.

“Our members have remained highly engaged with the programme even in the midst of a global pandemic. We’ve seen bookings spike when restrictions have eased after previous outbreaks and we’re confident we’ll see the same when borders re-open this time. In fact, our data shows that 96 per cent of Qantas customers intend to travel domestically in the next 12 months.

“Maintaining their tier is not just about status for our highly valued Frequent Flyers, it’s about the range of benefits they enjoy when they fly with us or partner airlines, including the most extensive network of domestic and global lounges, extra checked baggage allowances and priority airport privileges.”

Qantas recently announced plans to stand down 2,500 frontline employees for an estimated two months in response to ongoing Covid outbreaks in Australia.

The carrier said the temporary measure was a result of “a significant drop in flying caused by Covid restrictions in Greater Sydney in particular and the knock-on border closures in all other states and territories”.

Qantas CEO: Sydney’s borders will be closed for at least another two months