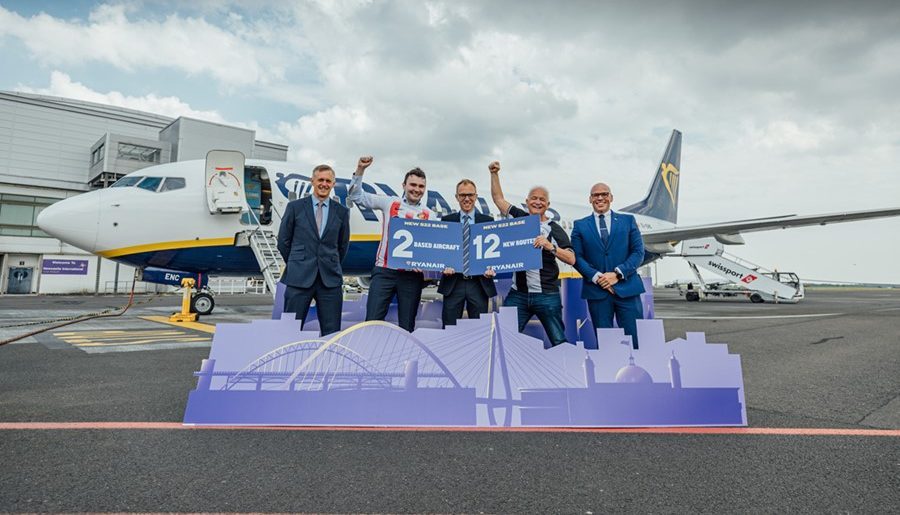 Ryanair has announced a new base at Newcastle airport for summer 2022, with 12 new routes and a total of 63 departing flights per week.

The carrier will base two aircraft at the airport, increasing the number of destinations served from Newcastle to 19, with new routes to Zadar, Paphos, Chania, Milan, Riga, Ibiza, Menorca, Lanzarote, Fuerteventura, Tenerife, Gran Canaria and Krakow.

In August last year fellow low-cost carrier Easyjet announced plans to close its bases at Newcastle, Southend and Stansted as a result of the Covid-19 pandemic.

Ryanair’s CEO Eddie Wilson said the airline has seen “massive demand for flights from Newcastle this summer as UK customers flock to the beaches of Spain and Portugal”, while Nick Jones, CEO at Newcastle International Airport said:

“Ryanair’s investment is a sign of growing confidence and will provide the North East public with a great selection of new destinations and extra weekly frequencies, providing more options for leisure and business travel.

“This will create new jobs for pilots, cabin crew and engineering alongside support services, and will generate economic value for the wider area. The two based aircraft will see the number of routes operated from Newcastle by Ryanair increase from 7 to 19, including some exciting new destinations such as Milan and Riga.

“These new routes, alongside extra capacity on current services to destinations, provides our customers with choice not only on where to travel but also on the length of time when visiting friends and family, on holiday or away on business.”

Last month low-cost carrier Vueling launched seasonal flights between Newcastle and Barcelona, but Loganair recently withdrew its Newcastle-Aberdeen service, stating that “passenger bookings have not reached, and do not show signs of reaching, the levels necessary to provide a service that is financially viable in the long term”. 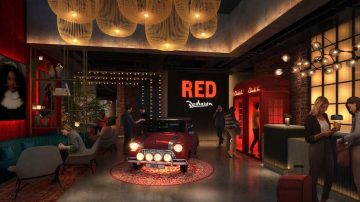 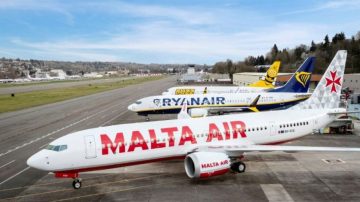