Jetblue makes cuts to its schedule for London flights 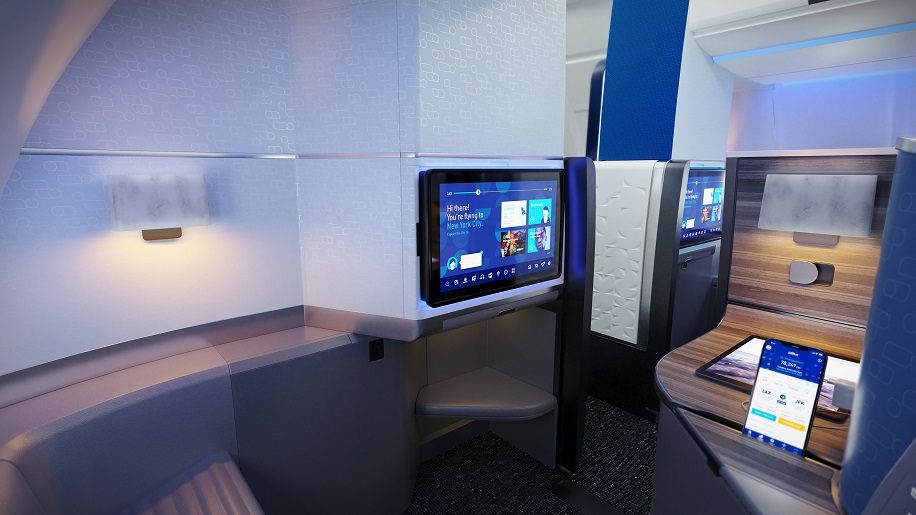 It is understood that Jetblue will launch its London route on schedule with the first eastbound flight operating on August 11 with the return from London to New York JFK on August 12.

So the revised schedule will be effective during September. It’s expected there will be four flights a week rather than daily.

The schedule will be evaluated on a month-by-month basis.

The restrictions were confirmed earlier this week. Earlier in the day, Jetblue’s General Manager for Europe suggested not all was well with the transatlantic travel scene.

Not the update we were hoping to receive following a successful vaccination roll out and health control measures in place! #aviation #travel #vaccination #transatlantic #usuk https://t.co/oF0KKI7Jnx

This latest news will come as a blow seeing as the airline had already begun to make final preparations for its first long-haul service.

As we reported recently, Jetblue has begun operating proving flights into London Heathrow.

As yet there is no indication as to whether Jet Blue will launch its New York JFK to London Gatwick service in late September.  Much will depend on the situation nearer the time.

In these unusual times there may be further changes so check when booking.