LNER plans trains from Cleethorpes and Grimsby to London for 2022 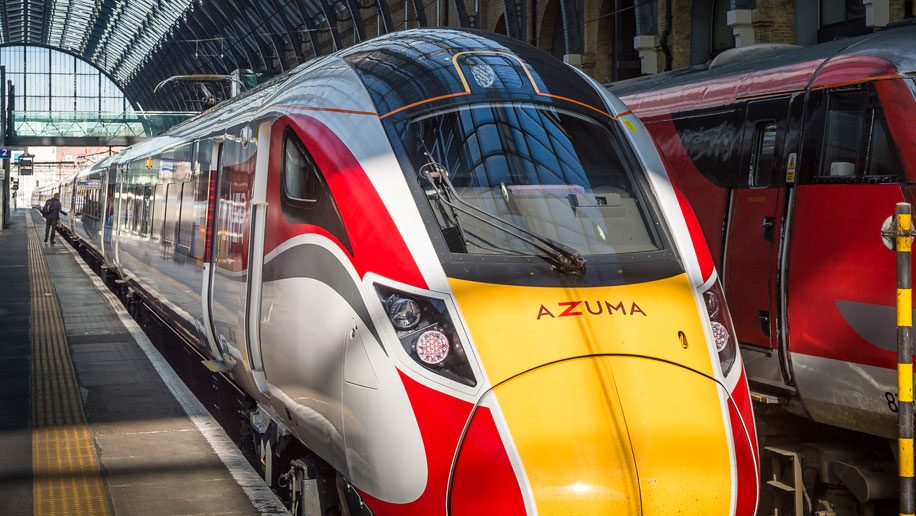 This may not seem a major story for our global readership but it’s big news for those of you in Lincolnshire.

For the first time in a long while LNER intends to reinstate a direct train from North Lincolnshire to London King’s Cross.

It’s part of the government’s ‘levelling up’ plan, and we reported on LNER’s forthcoming May 2022 timetable last month.

The direct train from Cleethorpes and Grimsby would be an extension of one of LNER’s current Lincoln-London services.

As in the case of the new Middlesbrough-London route it would be timed for an early morning departure from Cleethorpes with a late afternoon return from the capital.

However not everyone is happy with the new service. In this case it’s MP for Gainsborough Sir Edward Leigh, who is “outraged” that the new train will be unable to stop at Market Rasen.

Lincolnshirelive.co.uk reports that Sir Edward “has slammed LNER’s proposal to leave Market Rasen off its list of stops for the Cleethorpes-London service from May 2022”.

In response LNER’s customer communications manager Penny Bond claims it’s down to “operational reasons” – the Azuma train would be too long for all the doors to open (at Market Rason) and in addition the foot crossing would be blocked. 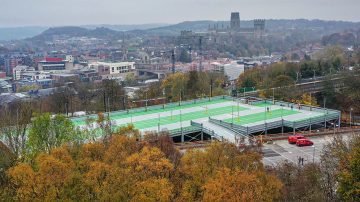 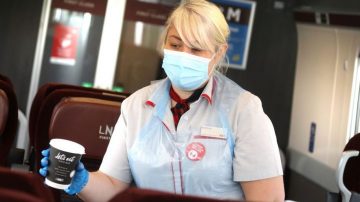