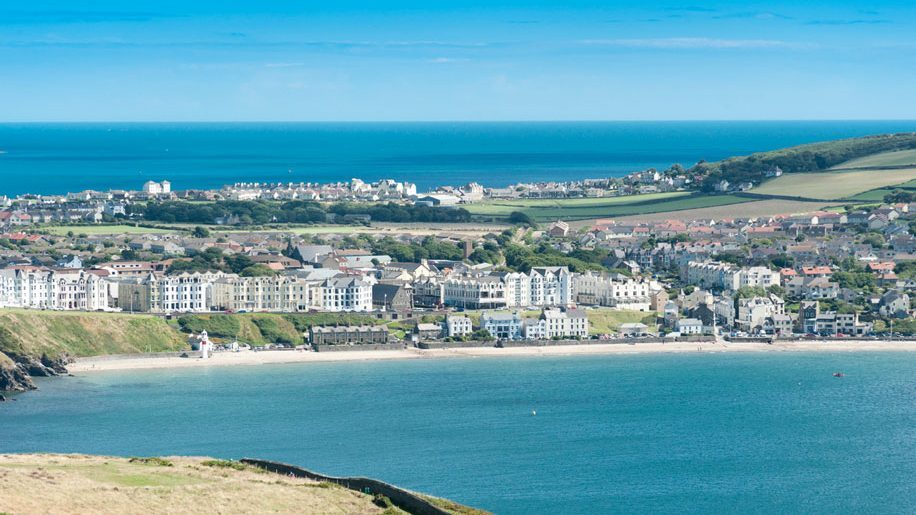 Easyjet has announced two new routes from Manchester airport this winter, to the Spanish Canary island of Fuerteventura and the Isle of Man.

Both services will launch on November 2, with flights to Fuerteventura operating twice weekly on Tuesdays and Saturdays, and those to the Isle of Man operating daily.

Easyjet will join Jet 2, Ryanair and TUI on the Manchester-Fuerteventura route, while Loganair flies between Manchester and the Isle of Man.

Commenting on the Isle of Man service Manchester airport’s managing director Karen Smart said that “As well as increasing domestic connectivity, the route will also allow the Manx population additional choice when accessing our long-haul network from Manchester”.

The news comes as the Easyjet this week posted a pretax loss for the quarter to the end of June 2021 of £318 million.

The carrier said that the result was “in line with expectations”, and is forecasting fourth quarter capacity to be up to 60 per cent of pre-pandemic levels, up 17 per cent from the third quarter.

Easyjet also said that “the current divergence in government travel policies” meant that its summer bookings were “heavily skewed towards continental Europe”, adding that “Whilst our business is normally split 50:50 between the UK and Europe, at present two thirds of bookings are coming from Europe”.

As a result the carrier has been switching capacity from UK-touching to EU-touching, with examples including the launch of 21 new routes using capacity based in Palma de Mallorca, Faro and Malaga, which it said had “given us the opportunity to increase our presence in Scandinavia to serve new network points, including Stockholm Arlanda and Copenhagen”.

The airline has also banked on a summer of UK staycations, with the recent launch of a raft of UK domestic routes.

“During this quarter we have successfully managed through the continued challenges of the pandemic, using our operational responsiveness to capture demand while focusing on cost control and minimising cash burn.

“We have used our existing strengths like our network with renewed purpose – pivoting capacity to Europe where we saw the strongest demand and the very way we have approached the challenges that we faced means we have adapted and built back stronger for the future.

“As a result, we will emerge from the pandemic with longer-term wins along-side baked in sustainable cost reductions, responding effectively and in ways our competitors don’t or can’t.

“This is all underlined by our proven business model, low fares, unrivalled network and brand trust which will be crucial going forward. So, while we know the road to recovery from the pandemic isn’t going to be a straight line we are ready to compete using these new-found strengths with everything we have learned leaving a long-term, positive imprint on the airline, transformed ready for the post-pandemic era.” 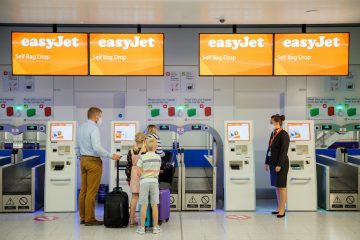 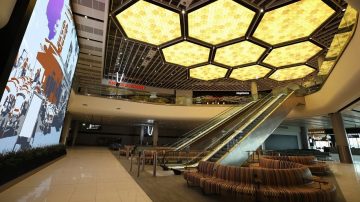