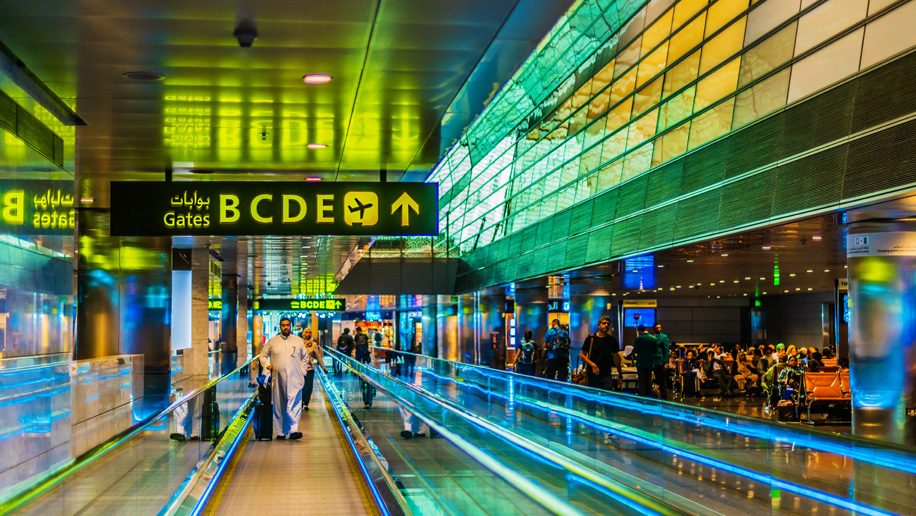 New research by travel analytics firm Forward Keys shows that air traffic (based on flight booking data) through Doha Hamad International airport has overtaken Dubai International in the first half of this year.

Forward Keys said that Doha had “seized and consolidated a lead over Dubai airport”, with the volume of air tickets issued for travel via Doha 18 per cent higher than it was through Dubai, for the period between January 1 and June 30, 2021.

The firm said that the trend “looks set to continue”, with current bookings for the second half of the year through Doha being 17 per cent higher than through Dubai.

Forward Keys cited several reasons for the changes, including the lifting of a three and a half year blockade on Qatar by Bahrain, Egypt, Saudi Arabia and the UAE, and the fact that “During the height of the Covid-19 crisis, many routes in and out of Doha remained operational”.

The firm said that the result of this was that Doha became a major hub for repatriation flights – most notably to Johannesburg and Montreal.

Hamad International to open 21 shopping and dining outlets this year

“Without the blockade, which encouraged the establishment of new routes as a strategy to replace lost traffic, perhaps we would not have seen Doha charging past Dubai. So, it seems that the seeds of Doha’s relative success were, ironically, sown by the adverse actions of its neighbours.”

“However, one needs to bear in mind that flights through the Middle East during H1 2021 were still 81% below pre-pandemic levels. So, as the recovery gathers pace, the picture could change significantly.”

In April Airports Council International published preliminary figures for the world’s busiest airports in 2020, showing the dramatic impact of the Covid-19 pandemic.

Dubai continued to welcome the most international passengers of any airport worldwide, although those figures were down 70.1 per cent, and the airport dropped out of the top ten list of the world’s busiest airports, with seven of the positions taken by Chinese airports. 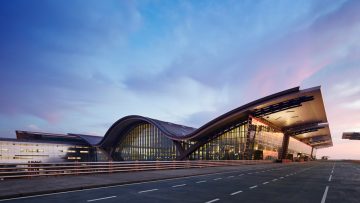 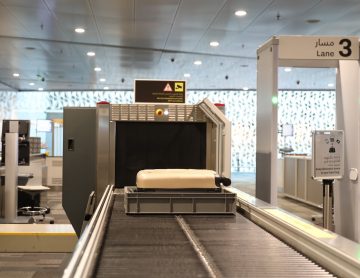 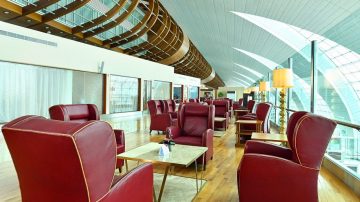 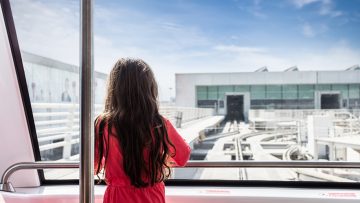