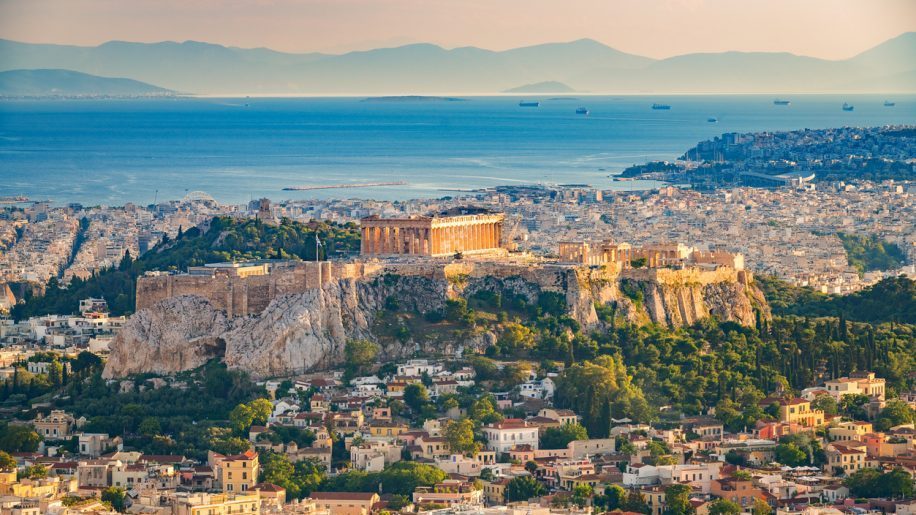 Greek carrier Sky Express has announced plans for a new service between London Heathrow and Athens.

The route will operate daily except Saturdays, departing Heathrow T2 at 1400, arriving into Athens at 1930, with the London-bound leg leaving the Greek capital at 1110 and landing into Heathrow at 1305.

Flights will be served by new 174-seater Airbus A320 neo aircraft, with economy and business class cabins (the latter having the middle seat kept free).

Sky Express was founded in 2005, and flies to 48 destinations in eight countries, offering what it says is the largest network of destinations within Greece.

Fellow Greek carrier Aegean Airlines and British Airways both operate flights between Heathrow and Athens, while Easyjet serves the Greek capital from Gatwick, Ryanair from Stansted and Luton, and Wizz Air from Gatwick and Luton. Jet 2 also plans to launch flights from Stansted for summer 2022.

“We are delighted to launch the new route from London Heathrow to Athens. Greece is such a popular destination for UK travellers and the new service will further extend its tourism reach into the UK with onward connections to 35 exciting destinations in the country.

“The entire team who worked on this deserves our thanks as we set the stage for a new opportunity for tourism growth.” 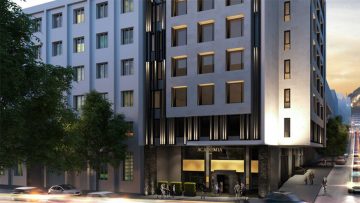 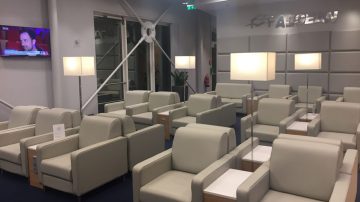 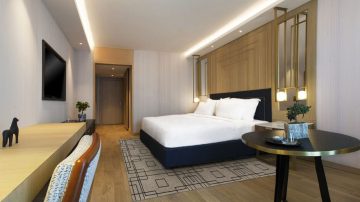