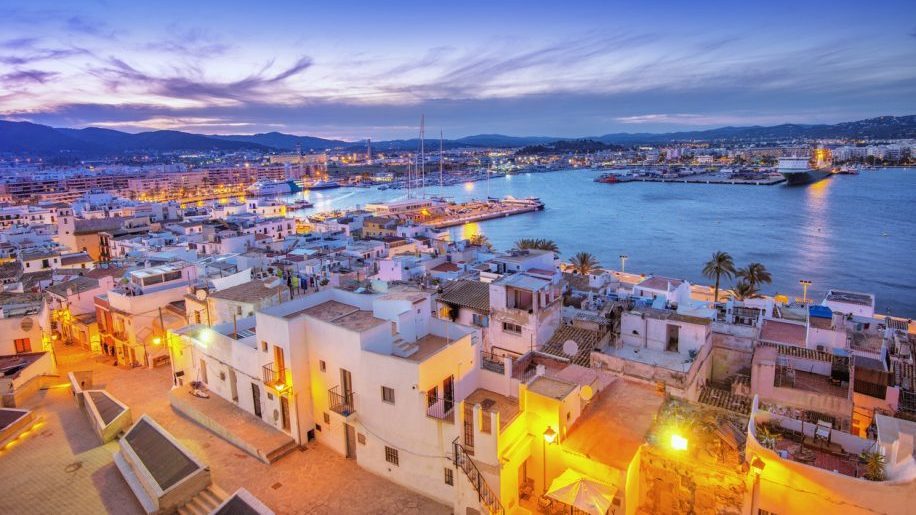 The UK government has published the latest update to its traffic light travel lists, with the main Balearic Islands moving from the “green watchlist” to “amber”.

The Department for Transport said that the move – which is effective for travellers arriving into England from 0400 on Monday July 19 – had been taken “due to a sharp rise in the number of cases”.

The DfT said that “Since the last traffic light review, the case rate has more than doubled in the Balearics”.

A total of four Balearic islands will move to the amber list – Formentera, Ibiza, Mallorca and Menorca.

The change will not significantly affect fully vaccinated UK travellers, as they do not have to quarantine on return from amber list destinations as of July 19.

But travellers originating from outside the UK, or those from the UK who have not received both jabs at least 14 days before arrival into England, will need to quarantine.

“This will throw summer holidays into disarray for tens of thousands of people. Businesses given the lifeline of holidays to the Balearics will also be left floundering as bookings collapse and customers clamour for refunds, piling on further financial pressure.

“There may be some good news with Croatia and Bulgaria moving up the scale and being added to the green list. But the overall impact is one of confusion, which will only deter more Brits from holidaying abroad as the summer season slips away.”

“Today’s decision to move the Balearic Islands to the amber list is a step back for the travel industry. Thousands of travel jobs and businesses are in desperate need of a successful summer season, and this further emphasises the urgent need for tailored financial support for a sector that has struggled to make any meaningful revenue for almost 18 months now.

“Consumer confidence is essential if the industry is to trade its way out of this crisis, so the Government must be more transparent about the criteria being used to move countries between the green, amber and red lists to allow travel businesses and customers alike to plan ahead.

“The Government also needs to continue to capitalise on the successful vaccine rollout by expanding the green list in line with scientific evidence and reducing the need for and cost of testing, which is a significant barrier to travel for many people. Sufficient border control resource must also be provided at our ports and airports to help make travel as smooth as possible.”