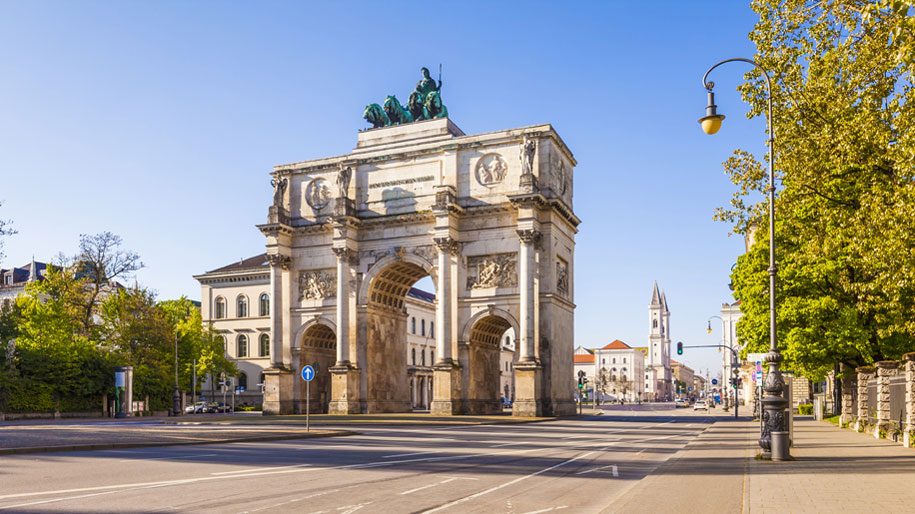 Here’s a new twist on rail-air – a subject on which we have reported many times.

This time it involves Lufthansa, which, rather than using Deutsche Bahn (DB) for a flight connection, will instead provide a link by bus.

The new service is between Nuremberg and Munich which is a distance (as the crow flies) of roughly 90 miles.

I had thought KLM’s Brussels-Amsterdam route at 108 miles was the shortest link to a major hub but I was wrong. If readers know of a shorter hub link then please let me know.

The obvious question is why bus and not train? It’s because Munich, unlike Frankfurt, is not connected to mainline rail.

Of course the intrepid rail user could take the train but it would involve a backtrack from central Munich using the S-Bahn making it a longer journey overall.

Lufthansa is following the example of other national airlines in providing environmental alternatives where it can.

As we reported previously it is a leader in rail-air, and especially to Frankfurt which is plumbed into DB’s mainline network.

Lufthansa is well aware of the strong ‘green’ movement at home, which describes a flight linking Nuremberg with Munich as an “ecological and economic absurdity”, according to a report by airliners.de.

Pre-Covid Lufthansa would typically operate up to four flight daily on this route. Flight time would be around 40 minutes.

But these are unusual times, and right now it is Lufthansa’s Frankfurt hub which sees most flights.

Hence Lufthansa will continue (at least for now) with its Nuremberg-Frankfurt link – even though it’s just 119 miles and is a route already served by DB’s high-speed ICEs.

Currently Lufthansa operates twice daily on the above route. 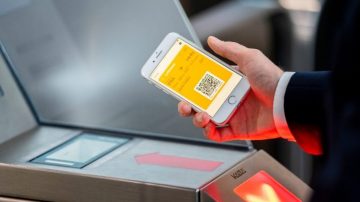