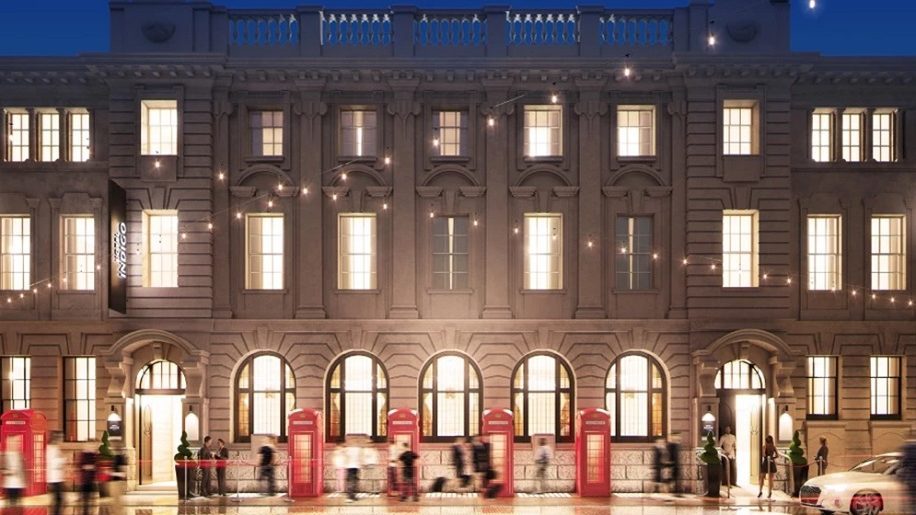 Plans have been unveiled to turn Blackpool’s former Post Office and Sorting Office into a Hotel Indigo property.

The Grade II-listed buildings first opened in 1910, and are separated by an interior courtyard, which is set to be transformed under plans submitted by Ashall Projects.

According to blackpoolgazette.co.uk, the £25 million development will retain “many of the original features of the Post office”, including its Abingdon Street frontage, interior marbled flooring and cornicing, and eight red telephone boxes which stand outside the property.

Mark Ashall, director of Ashall Projects, said that it would be “a Hotel Indigo with a difference”.

“It will cater for both short-stay leisure and business visitors and it will also offer extended-stay suites with additional facilities, such as kitchenettes, to provide the space and amenities for guests who want to stay longer,” he added.

“There are nearly 150 Indigo Hotels across the globe, but this will be the first time anywhere that Indigo will be offering extended-stay rooms in addition to the classic Indigo rooms. We believe this will allow us to provide a wide range of accommodation options which will meet a variety of customer requirements.”

IHG launched the Hotel Indigo brand in 2004, and it currently has around 130 properties across over 15 countries, including recent openings in Cyprus, Madrid and Brussels.

There are around 100 hotels in the brand’s pipeline, including the recently announced Hotel Indigo Exeter, housed within the former House of Fraser department store on the city’s High Street. 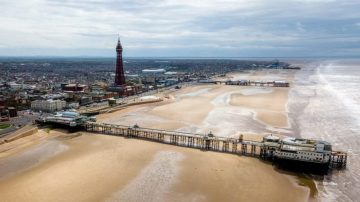 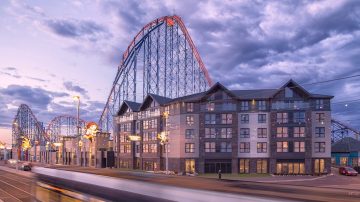 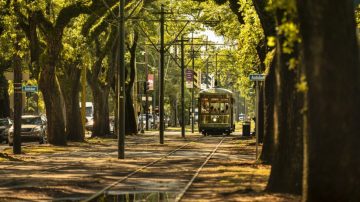 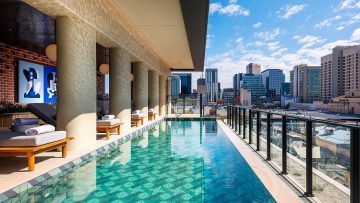