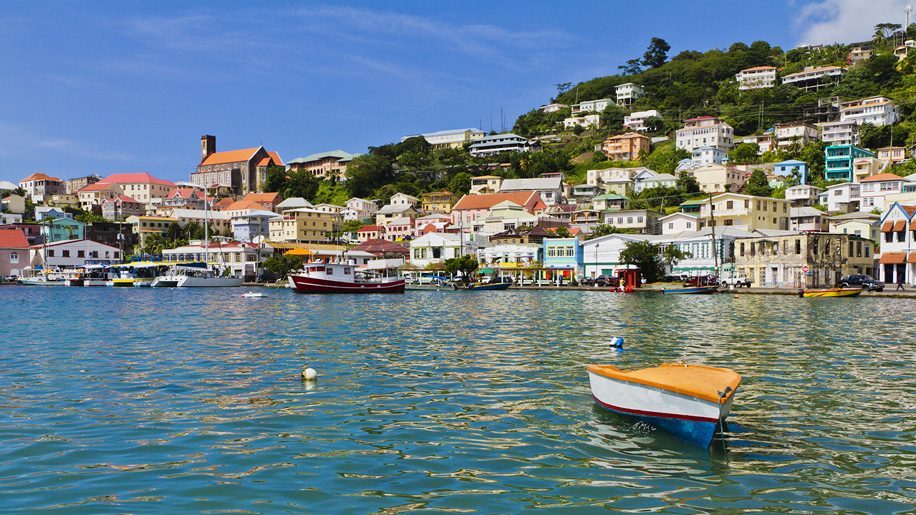 Virgin Atlantic is bringing forward the resumption of selected flights to the Caribbean and operating its largest A350 aircraft on services to Barbados, following the addition of Antigua, Barbados and Grenada to the government’s green list.

The carrier said that it had experienced “a surge in demand” following the government’s announcement, which means that travellers do not currently have to self-isolate on return to the UK from these destinations.

As a result Virgin is increasing capacity by almost 300 per cent to the Caribbean, including bringing forward the relaunch of twice weekly flights from Heathrow to Grenada to July 16.

Service to Antigua will increase to three flights per week from July 15, and Virgin’s Heathrow-Barbados route will rise to daily from July 25.

In addition the airline is rostering its largest A350 aircraft onto five weekly flights to Barbados from the beginning of August, offering 335 seats per flight, including the carrier’s latest Upper Class suite.

Finally Virgin will resume flights between Manchester and Barbados from August 7, with a thrice weekly service operated by its B787 aircraft.

“There’s long been pent up demand to travel so we’re excited that we can finally whisk our customers away for a much-needed sunny break, with even more available flight options, allowing them to enjoy the stunning beaches, warm climate and welcoming hospitality that the Caribbean has buckets of.

“We’re also returning to Manchester as demand increases from our customers to travel to Barbados this summer. We’re pleased to be returning to our home in north and expect to announce the restart of many more Manchester services soon.”

This week Virgin announced plans to return to Heathrow T3 alongside its partner Delta from July 15, with the carrier’s Clubhouse also reopening to guests. 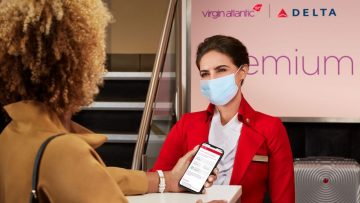 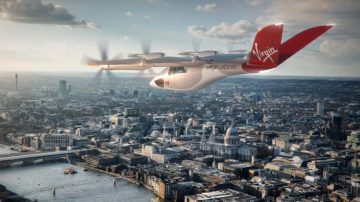