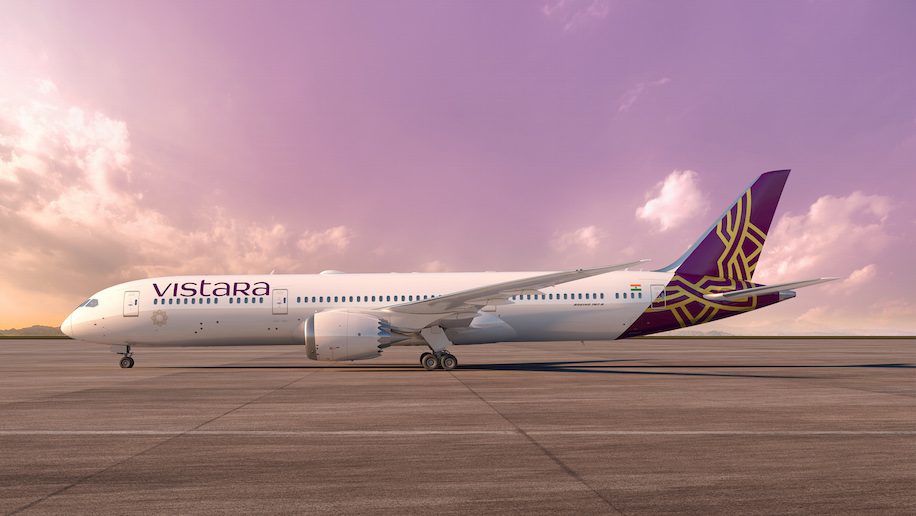 The flight operations were originally scheduled to commence on June 16, 2021. However, due to operational reasons, the Tata-SIA carrier postponed the inaugural service to July 7, 2021.

Under the air bubble agreement between India and Japan, Vistara will fly once a week between the two cities using its Boeing 787-9 Dreamliner.

Flight Schedule (All timings shown are in local time zones):

The full-service carrier stated that it will accept all eligible customers meeting visa/entry requirements in both countries, as specified by the respective government bodies.

“We are delighted to take India’s finest airline to Japan and provide an unmatched flying experience to our customers that exemplifies modern Indian hospitality with the highest global standards in safety, hygiene and operations. We look forward to further strengthening our presence on this new route in the coming months.” 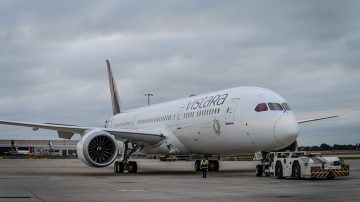