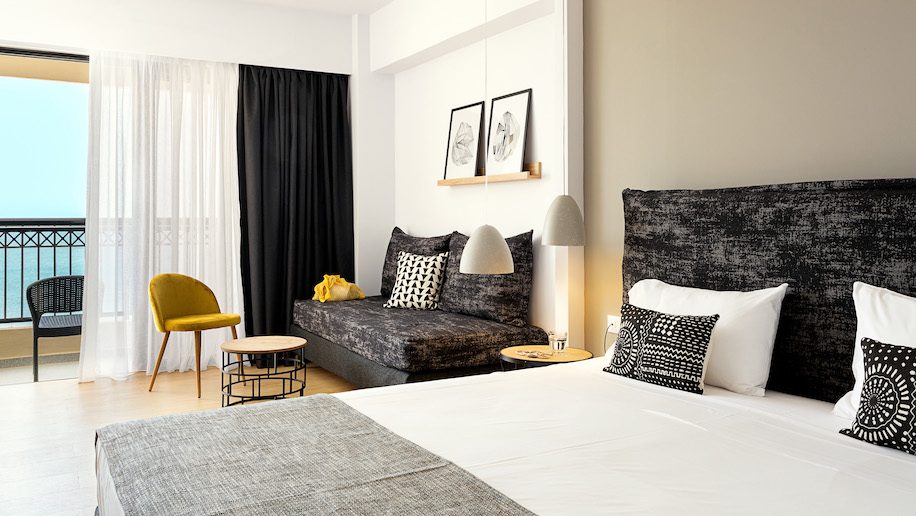 Melia Hotels International has opened its first hotel in the Greek islands, with a property in Rhodes.

Cosmopolitan Hotel Affiliated by Melia is the first of three hotels planned for the islands in collaboration with Zeus Hotels Greece.

The four-star hotel is located on the Ixia coast, 14 kilometres from Diagoras airport and a few kilometres from the medieval city of Rhodes. It is also located beside Ixia Beach, which provides activities such as windsurfing and kitesurfing.

It has been built in the shape of an amphitheatre and the 377 rooms include views of Trianta Bay or the large gardens.

Melia Hotels International operates over 380 hotels in more than 40 countries. 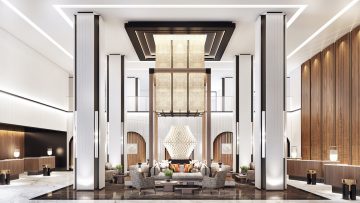 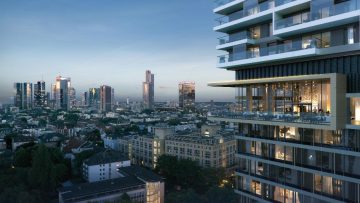 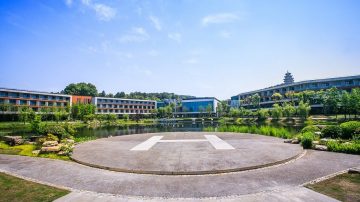 News
Innside by Melia partners with Gino D’Acampo for UK restaurants and bars
12 May 2021
Loading...