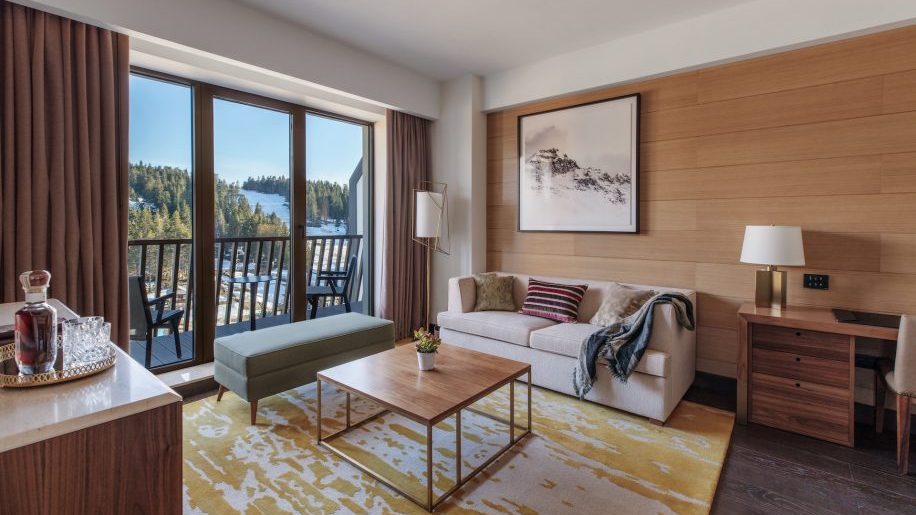 Viceroy has opened its first property in the southeast European country of Serbia, marking the debut of the brand on the continent.

Viceroy Kopaonik Serbia is situated in the country’s southern ski resort, which offers 55km of runs for alpine skiing, as well as 12km of cross country courses.

Each of the 119 rooms have private balconies with views of either the mountain or ski village, while Pique Ski Bar overlooks the ski centre.

Other facilities include the all-day dining Mountain Kitchen, The Spa by Viceroy, offering six treatment rooms, an indoor vitality pool and a hammam, two meeting rooms and an outdoor spa bath.

An “intimate Asian-inspired restaurant highlighting specialities from duck to sushi” is also set to open at the property in the coming months.

Kopaonik is located around three and a half hours drive (or a 40-minute helicopter ride) from Belgrade Nikola Tesla airport.

LA-based Viceroy Hotels and Resorts is a member of the Global Hotel Alliance, and currently has a portfolio of properties in the US, Mexico and St Lucia. A second European hotel is set to open in the Algarve next year, and the brand will also debut in Panama in 2023.

Commenting on the opening Bill Walshe, CEO at Viceroy Hotels and Resorts, said:

“We’re extraordinarily proud to open our first European resort in the beautiful, culturally rich destination of Kopaonik, Serbia. Through inspiring experiences, engaging service and genuine connections, we are bringing an elevated offering that will stand out from its competitors across Europe.”

News
Viceroy Chicago to open in September
11 May 2017 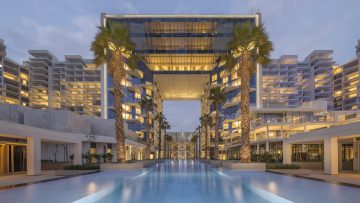