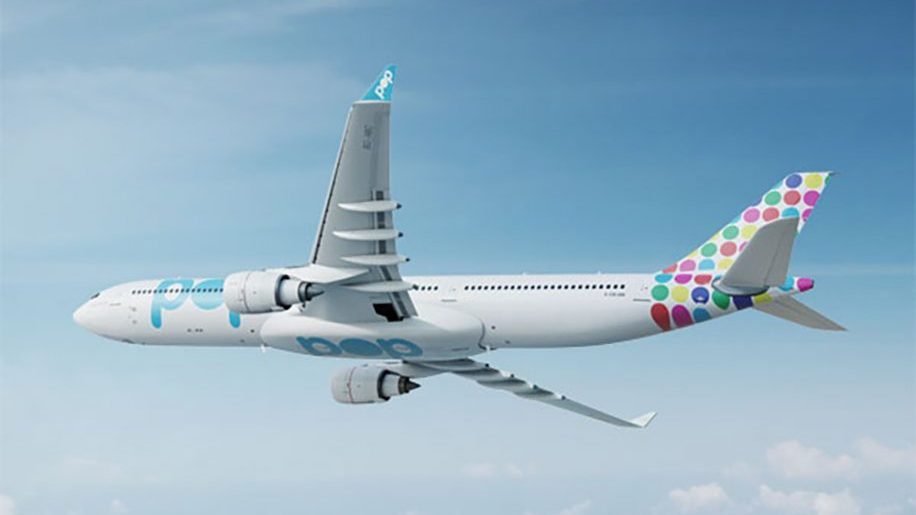 Flypop has moved a step closer to launching flights between the UK and India, with confirmation that it will operate out London Stansted airport.

“We are pleased to confirm that @STN_Airport will be our first #UK #airport base. The #flypop team see strong long-term demand for direct #flights between #UK @STN_Airport and key ‘secondary cities’ of #India.”

Launch routes have yet to be confirmed, but the airline has outlined a number of target destinations for 2021 and 2022, including Ahmedabad, Amritsar, Bangalore, Chennai, Goa, Hyderabad, Kochi, Kolkata, Lucknow and Pune.

In April Flypop signed a “multiple aircraft A330-300 lease deal” with Avolon,and said that it was tagetting the launch of flights by October.

“During the pandemic we have been in talks with a number of UK airports and we can now confirm London Stansted as our first UK base,” said (Nino) Navdip Singh Judge, CEO and Principal of Flypop.

“London Stansted Airport has a history of being the base for low-cost carriers and we feel it is the perfect fit for our passengers. Flypop is focused on serving the Indian and South Asian diaspora communities living in the UK and their visiting friends and relatives, for whom London Stansted is the most convenient airport location.”

In December Virgin Atlantic confirmed it had withdrawn plans to launch flights from Manchester to Delhi and Mumbai, citing the ongoing impact of Covid-19.

Meanwhile Indian carriers Spicejet and Vistara both announced plans to fly to London last year, but again these routes have either been suspended or postponed as a result of ongoing flight restrictions. 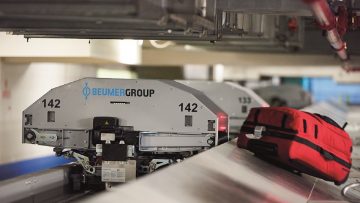 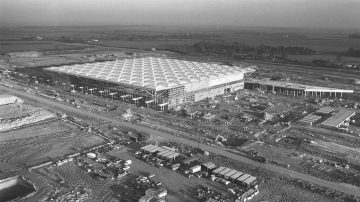 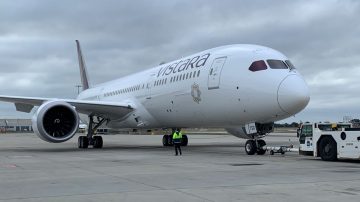