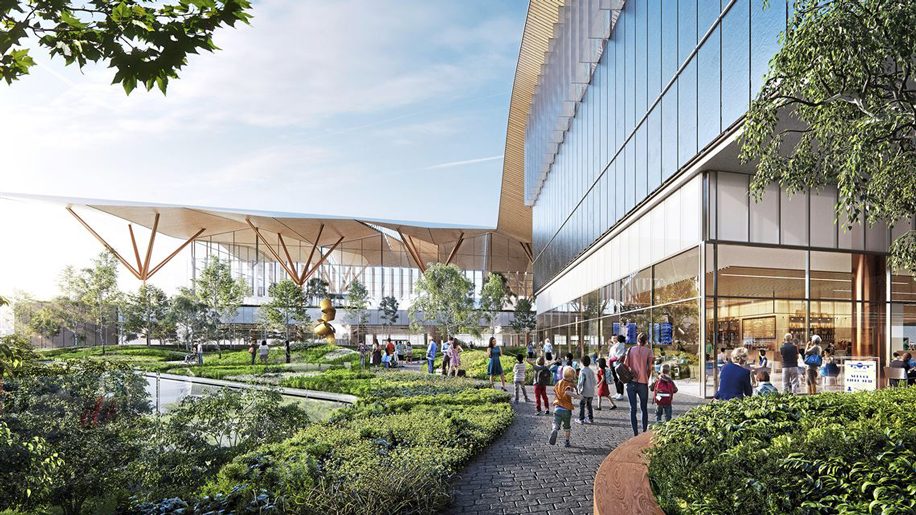 Pittsburgh International Airport (PIT) plans a new terminal for 2025 which will be the first in the world powered by its own microgrid fuelled by solar panels and natural gas from airport land.

The microgrid will provide an independent electricity source which can operate autonomously while maintaining a connection to the traditional grid. According to the Allegheny County Airport Authority,

Pittsburgh Airport’s “will be powered by natural gas drilled on-site by CNX Resources, in addition to gas from the interstate pipeline system and solar generation. The project will offer a more efficient, sustainable and resilient source of energy, making PIT one of the most site-hardened airports in the world.”

The micro-grid consists of an energy plant of five natural gas fired generators, to be built on airport property, and nearly 7,800 solar panels installed on eight acres located off I-376 just before the airport exit.

The new facilities will produce 20 megawatts of electricity from the natural gas generators and about three megawatts from solar, enough energy to power more than 13,000 residential homes. The airport’s current peak demand is approximately 14 megawatts. The intention is that the airport’s microgrid will become its primary power source, but it will remain connected to the traditional electrical grid as an option for emergency or backup power, if required. 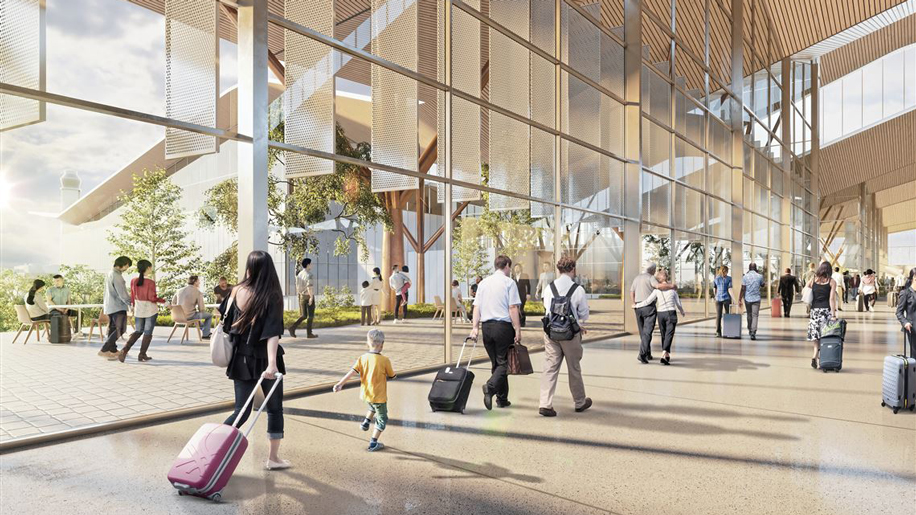 The new $1.39 billion Terminal Modernization Program was announced in 2017. It depended for its final approval on the airlines which will use the new terminal. They signed a new seven-year operating agreement that then allows the Airport Authority to secure long-term bond financing to build the terminal. The 700,000-square-foot terminal will consolidate ticketing, security checkpoints, baggage claim, and a multi-modal complex that includes a new 3,300-space parking garage, rental car facilities, parking lots and roadways. 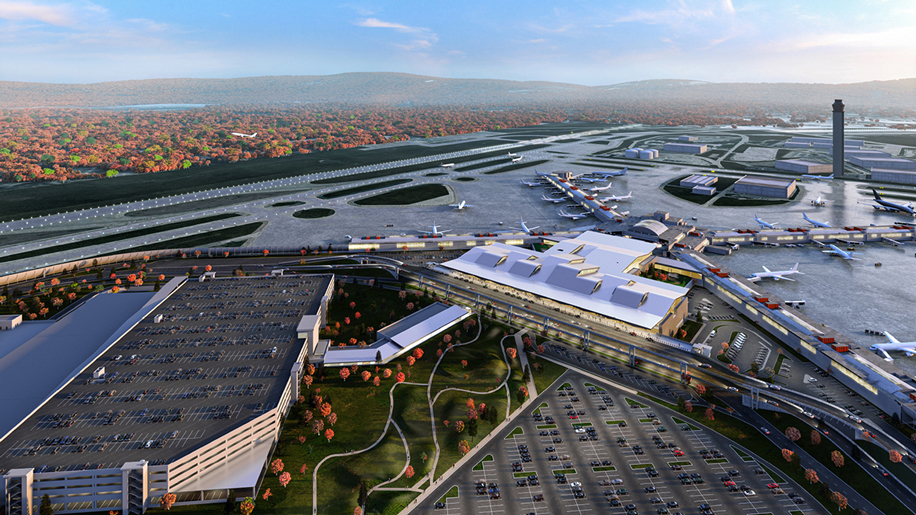 Pittsburgh-based Carnegie Mellon University along with the University of Pittsburgh and other local technology firms have been selected to help develop the terminal.

Although the airport will be considerably more energy-efficient than existing facilities, the terminal modernization programme will require a significant amount of building materials—some 12,000 tons of steel, 94,000 tons of concrete and more than 354,000 square feet of wood materials, much of which the airportsas it hopes to source locally.

“We take our role as a primary gateway into Pittsburgh and the region seriously”, said PIT CEO Christina Cassotis.  “That’s why our Smarter Airport will show, and in many cases implement, the incredible current and future innovation coming out of the region.  The new PIT will be a destination both for travellers to and for residents of the area. “ 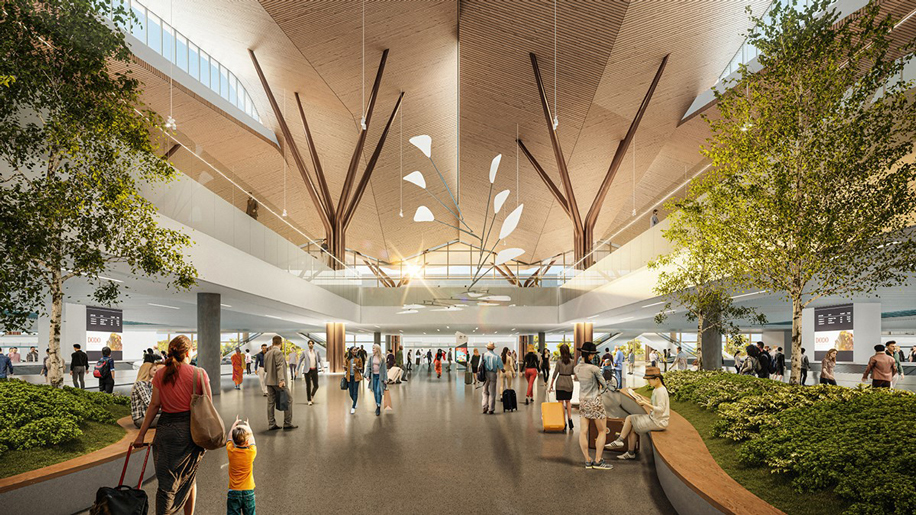 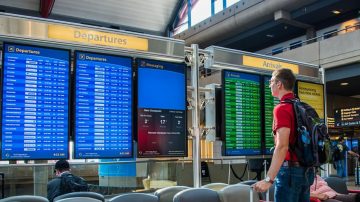 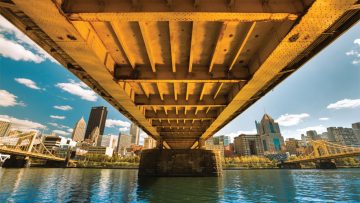 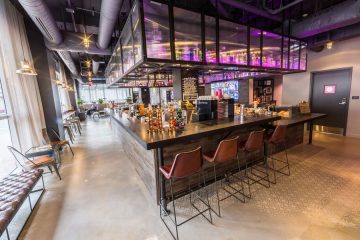 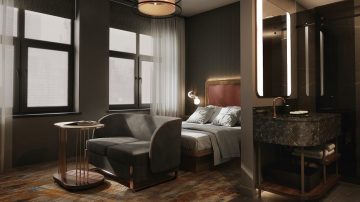 News
The Industrialist Hotel opens in downtown Pittsburgh
1 May 2021
Loading...