Thello departs France, but will it return? 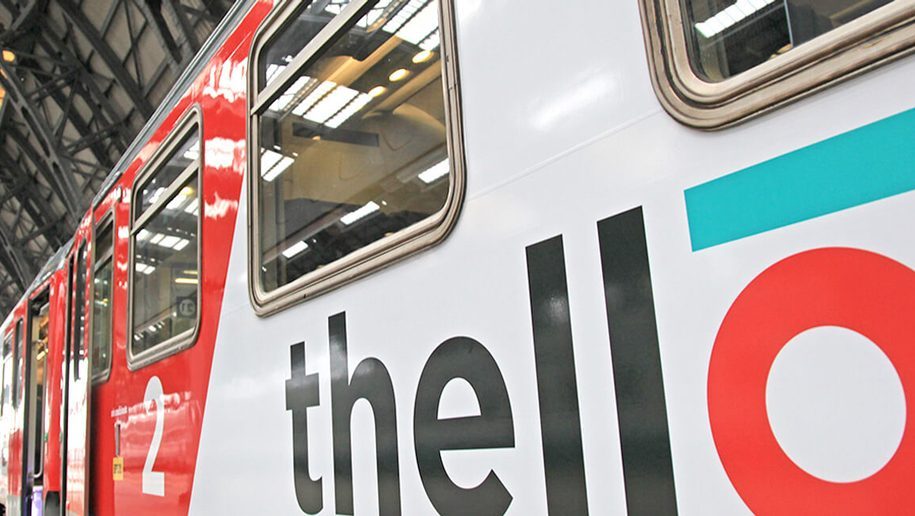 Last October France’s nicemartin.com reported the news as “Earthquake on the rails”.

Nicemartin.com was referring to Thello’s retreat from France. In particular the cancellation of its strategically important service linking Nice with Milan.

Nine months later and Thello has announced it will cease all operations in France.

Thello’s Paris-Milan-Venice overnight sleeper had been suspended in March 2020 at the start of the pandemic. It will not operate again.

Thello is a subsidiary of Italy’s Trenitalia and it is unclear whether or not it will return to France.

I say that because back in 2019 Trenitalia asked rail regulator Arafer if it could operate Frecciarossa high-speed trains between Milan and Paris. These would compete against incumbent SNCF and its TGVs.

Arafer has yet to respond. One would think overnight trains linking Paris with Milan, Venice, Florence and Rome would be a natural success.

Thello’s trains were popular but the rolling stock (which was not in its prime) and its facilities were unsuitable for most high-end travellers.

Currently SNCF has no truly modern sleeper stock while Austria’s OEBB has no Nightjet plans for France-Italy.

One possibility would be new entrant Midnight Trains which has ambitious plans, assuming it can overcome the complexity of rail operations with suitable rolling stock.