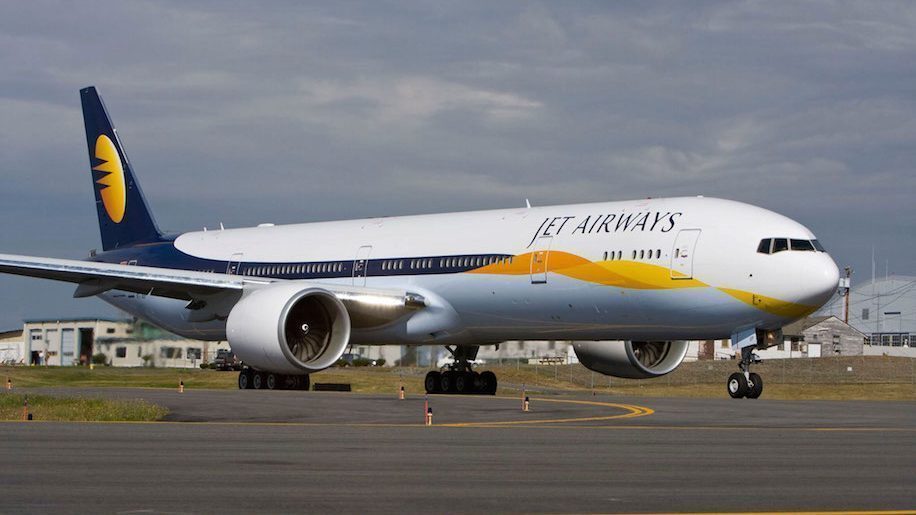 The National Company Law Tribunal (NCLT) has approved the resolution plan submitted by the Jalan Kalrock Consortium for Jet Airways, paving a way for the airline to make a comeback.

The consortium is now awaiting a written order from the NCLT approving the resolution plan and shall subsequently inform all stakeholders on the next steps for the revival of their airline.

As part of the revival plan, NCLT has given 90 days to the Director General of Civil Aviation and Aviation Ministry to allot slots to the debt-laden carrier.

In an official statement, the consortium said:

The Consortium maintains its stand that it wants to work alongside the Ministry of Civil Aviation, the Directorate General of Civil Aviation and all its competitors to put Jet Airways back in the skies.

“The journey until now has been extremely challenging yet satisfying and this would not have been possible without the continued support of the Committee of Creditors of Jet Airways, the Resolution Professional for Jet Airways, all the Advisors and Consultants of the Consortium and the millions of Jet Airways well-wishers and loyal customers across the Globe, who stood by us throughout the process. We are overwhelmed by the support.

“Our team will study the written order once issued by the Hon’ble National Company Law Tribunal and we will provide a detailed response on the next steps subsequently.”

In October last year, the consortium of investors consisting of Kalrock Capital and entrepreneur Murari Lal Jalan officially won the bid to take over the airline, making them the new owners of Jet Airways — the crisis-hit airline that had announced its temporary shutdown back in April 2019 leaving more than 20,000 employees unemployed and grounding its aircraft.

The process of allocating slots to Jet Airways is expected to take time. 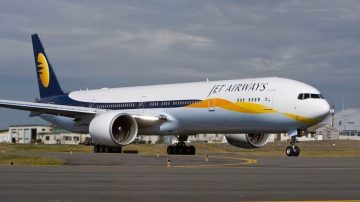