Hyde Hotels to open in Dubai 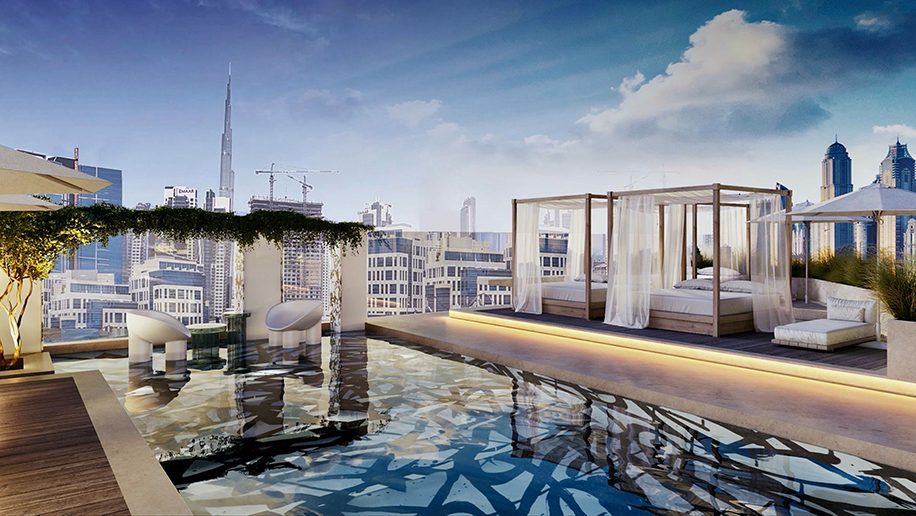 Hyde Hotels, Resorts & Residences, part of the Accor group, has revealed that its first Hyde hotel outside of the United States will be located in Dubai.

Hyde Dubai Business Bay, located near to the iconic Burj Khalifa and directly fronting the Business Bay canal and promenade, is being developed in collaboration with owner, Emerald Palace Group, which has been successfully developing and constructing residential projects in Ukraine, UAE and Russia since 1996, including the newly announced Raffles the Palm Dubai.

Part of Accor’s latest phase of expansion and its planned joint venture with Ennismore to create one of the world’s largest and fastest growing lifestyle operators, including Hyde Hotels, Resorts & Residences, this will mark the fifth opening under the Hyde brand.

The five-star Hyde Hotel Dubai Business Bay is set to open in Q4 2021 featuring 276 rooms and suites with private balconies, some with Burj Khalifa views.

It will offer several culinary experiences from Accor including the Mediterranean concept, Cleo, contemporary Japanese from Katsuya, hand-crafted burgers from Hudson Tavern and The Perq, a coffee concept, as well as a lobby lounge and the Hyde pool and lounge. 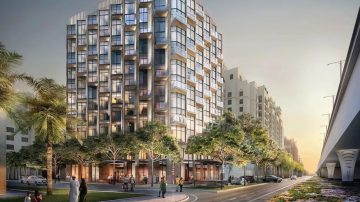 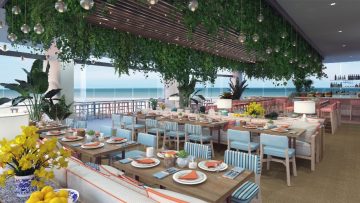 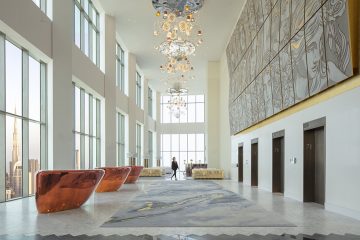 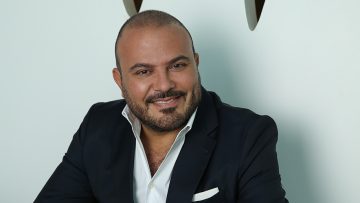