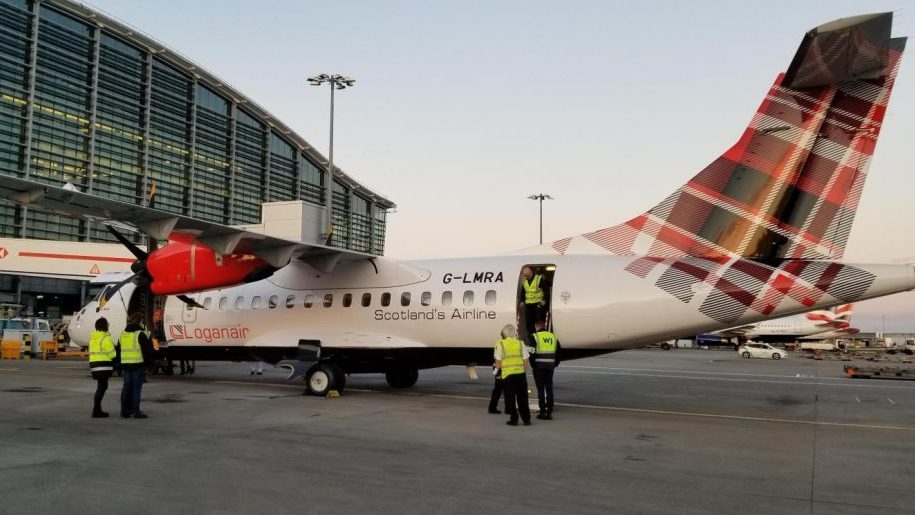 It’s finally happened. For travel on or after July 1 Loganair’s flights from Teesside to London Heathrow are now available for booking on the British Airways website.

Why is this so important? Because it means travellers will gain access to BA’s international network and will be able to conduct all travel by means of a single ticket.

In other words your itinerary would be protected if, for any reason, a flight connection at Heathrow is missed.

As I write these words on Tuesday evening flight details are already appearing on ba.com.

Loganair’s link with BA could not come soon enough. According to the CAA the April (2021) passenger figures on the Teesside-London route were disappointing.

They were disappointing because train operator LNER is a fierce competitor for city to city travel, and from May 2022 its summer timetable will see a major increase in capacity to ‘red wall’ destinations.

Right now Teesside travellers can access the world by using KLM via Amsterdam. So this new Loganair/BA link is to be welcomed.

News
Loganair to operate “biggest ever winter schedule”
14 May 2021
Loading...