Aeromexico increases flights to Spain, France and the Netherlands 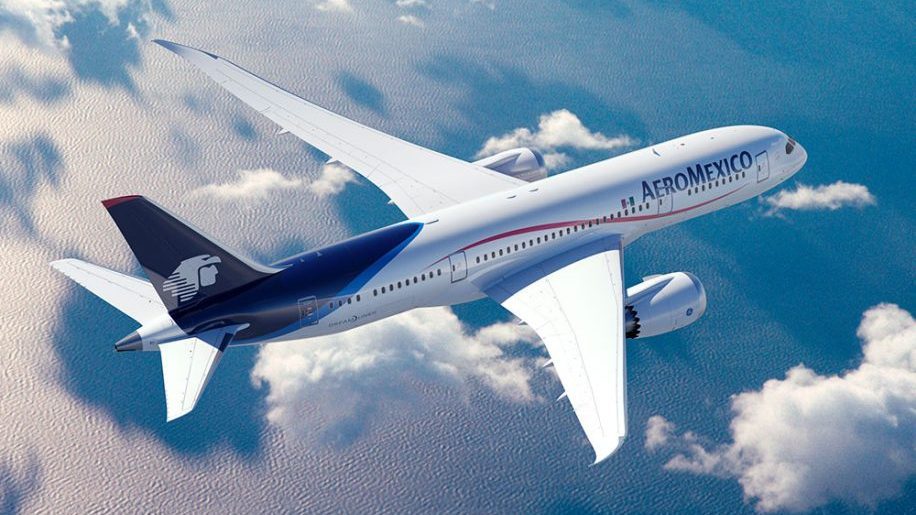 Aeromexico is to increase services to Europe from next week, as several EU countries begin to welcome vaccinated travellers.

The flag carrier and Skyteam member said it would increase flights from Mexico City to Madrid, Paris and Amsterdam from June 13, offering a total of 170,000 seats to Europe over the summer season, an increase of 83 per cent.

Aeromexico highlighted that both France and Spain had opened their borders to vaccinated travellers, and has added over 90,000 seats to Spain, and over 40,000 to France.

The carrier has also added over 40,000 summer seats Amsterdam, despite – as the carrier noted – the Netherlands maintaining entry restrictions to Mexicans.

The airline also said that “As restrictions on travel to Europe allow, Aeromexico will continue to increase its operations and continue to apply the highest health and cleanliness standards on all its flights”.

The carrier has confirmed to Business Traveller that flights between Mexico City and London have yet to recommence.

Last summer Aeromexico began voluntary Chapter 11 proceedings in the US, with the carrier’s CEO Andres Conesa stating that the carrier was “committed to taking the necessary measures so that we can operate effectively in this new landscape and be well prepared for a successful future when the Covid-19 pandemic is behind us”. 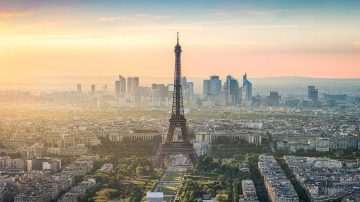 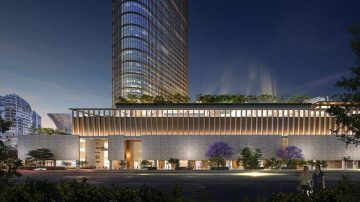 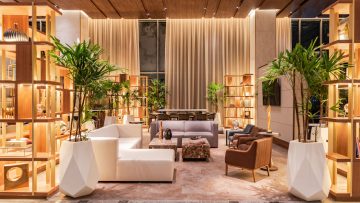