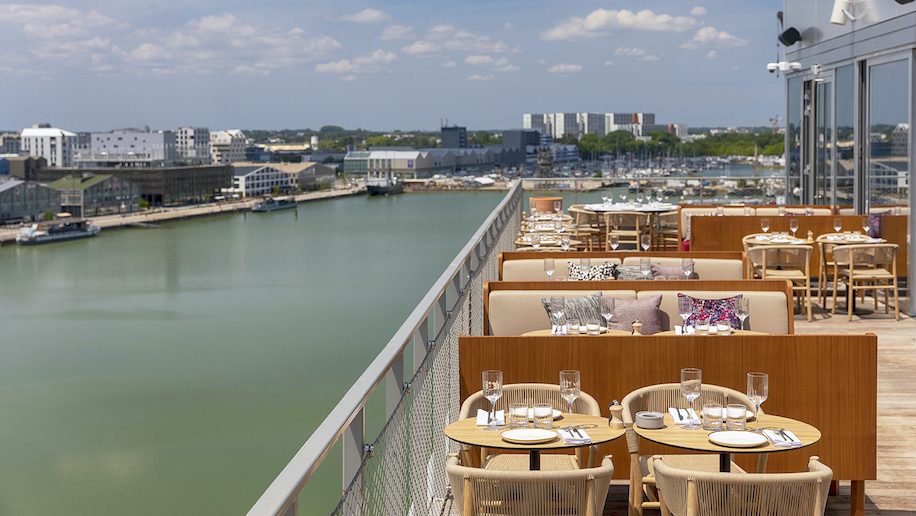 Marriott International has opened a new hotel under its Renaissance brand in the French city of Bordeaux.

Renaissance Bordeaux is located in the city’s Wet Docks quarter, and features 149 rooms, a garden, a fitness centre, and a panoramic roof with a restaurant, bar and pool overlooking the Cité du Vin museum. Interiors have been designed by Maison Malapert and aim to combine the old and the new, with an entrance that consists of two of the eight silos that were once oil factories in the 19th century.

The ground floor houses the Gina Caffe Shop, with a dedicated entrance on Place du Millésime, and baristas here work in collaboration with the L’Alchimiste roastery, which has its own workshop on Bordeaux’s right bank.

The ninth floor is home to the rooftop Gina restaurant and bar with an Italian-inspired menu, which includes a mozzarella bar, antipasti platters, pizza and a cart of homemade ice-creams, and panoramic views of the city.

This comes after the opening of a new Moxy hotel in the city, which is located just down the road from the new Renaissance: 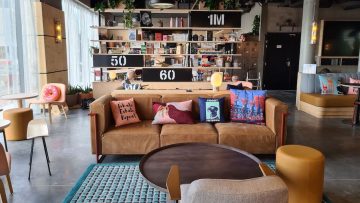 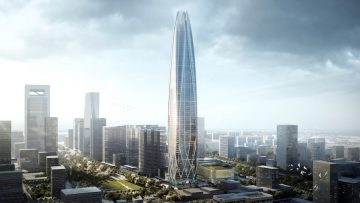 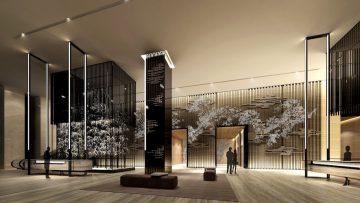 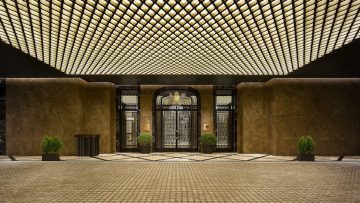