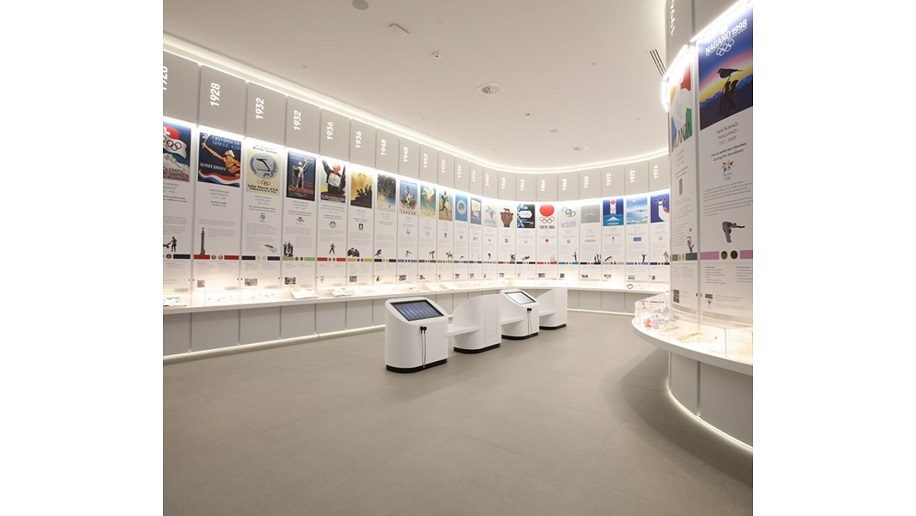 A new museum dedicated to Olympics has opened in Athens.

Located on the first floor of the Golden Hall, The Athens Olympic Museum is well-connected via a footbridge with the Athens Olympic Center “Spiros Louis” (O.A.K.A.) Maroussi district. The museum has been developed to showcase Athens as an Olympic capital and the birthplace of the Olympic Games.

The Museum showcases “the principles and values, the structure of the Olympic movement, the message of global peace, the sports and the athletes, the Greek Olympic and Paralympic athletes, the organisations, and institutions.”

The Athens Olympic Museum also houses the Café – Restaurant 1896 that offers a mix of Greek and Mediterranean flavours. 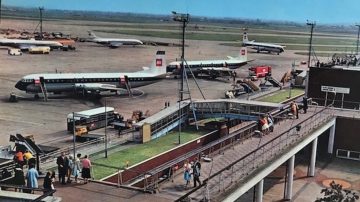 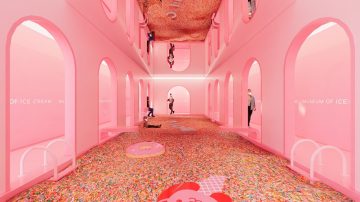 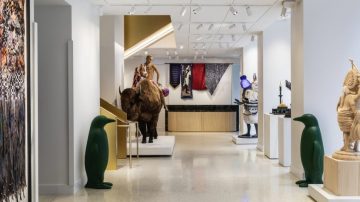