Ryanair: decision to move Portugal to amber list “has no basis in public health or medical science” 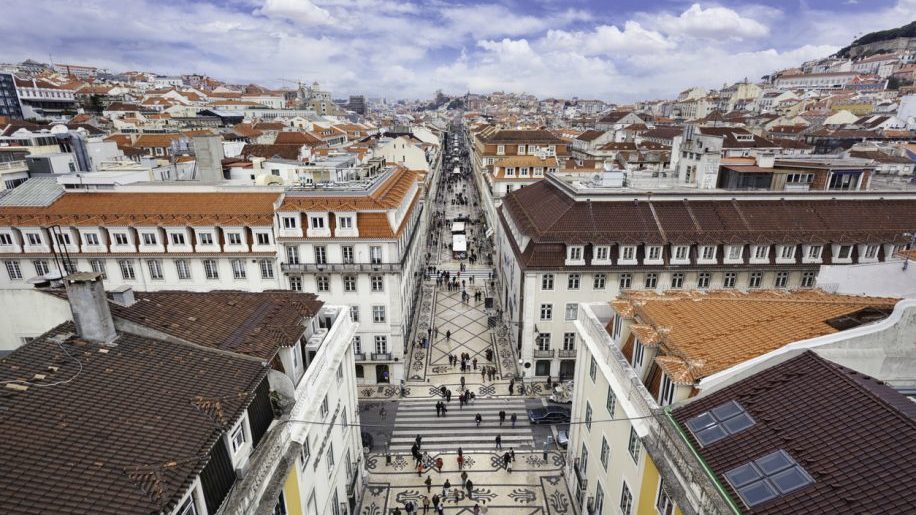 Ryanair has condemned the UK government’s decision to move Portugal to the Covid-19 “traffic light” system’s amber list, and called for European islands including the Balearics and Canaries to be “immediately added to the green list”.

In a statement the carrier said that the decision to remove Portugal (including the islands of Madeira and the Azores) from the green list as of 0400 on Tuesday June 8, had “no basis in public health or medical science”.

“Boris Johnson’s government is again mismanaging the Covid recovery,” said CEO Michael O’Leary. “This stop-go-stop approach to short-haul travel in Europe is inexplicable and unjustified when 75 per cent of the UK population has now received a Covid vaccine.

“There is no medical or public health reason for moving Portugal from the Green to the Amber List, when its Covid case rates are as low as the UK at just 50 per 100,000 population, and Portugal’s vaccine rollout programme has exceeded 40 per cent and is rapidly catching up with UK levels.”

Ryanair also called for other countries including Malta – which the carrier said had now seen almost 80 per cent of its population having had a Covid vaccine – to be added to the green list, alongside islands including the Balearics and Canaries.

O’Leary said that UK citizens who had already booked travel to Portugal “deserve an explanation why vaccinated UK citizens are required to quarantine when returning from a country which has similarly low Covid case rates as the UK”.

The decision to move Portugal to the amber list leaves just 11 countries on the green list, many of which are not currently accepting visitors from the UK.

The traffic light lists are due to be reviewed every three weeks, meaning the next set of changes are expected on or around June 24.

Meanwhile Ryanair Group has published its traffic figures for May 2021, showing passenger numbers of 1.8 million, compared to just 70,000 in May 2020 at the height of Covid-19 travel restrictions. However the figure is still way down on the 14.1 million passengers carried in May 2019.

Ryanair operated “over 12,000 flights” last month, with an average load factor of 79 per cent. 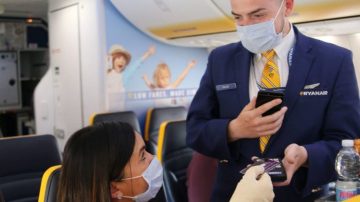