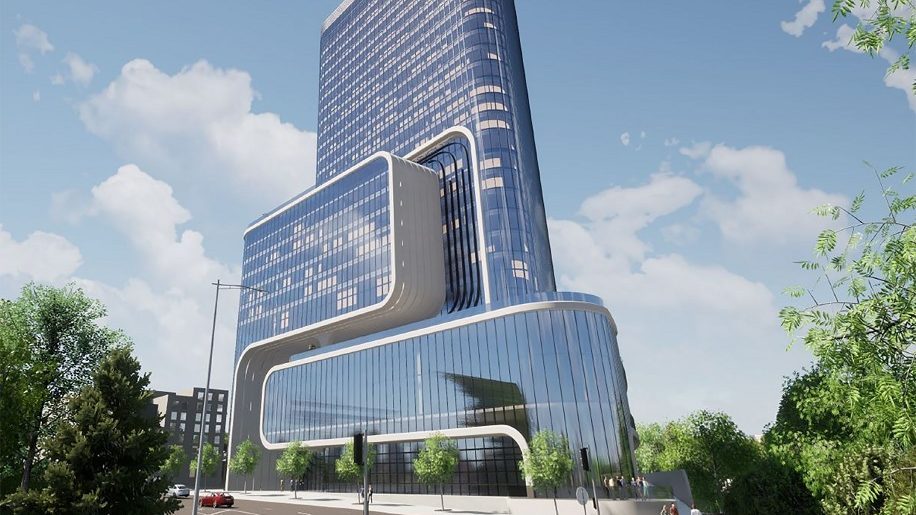 Planning permission has been granted for a new mixed use development close to New York’s LaGuardia airport, featuring a “high-end hotel” and residential units.

The 25-storey property will be situated on Northern Boulevard in the city’s Queens borough, around two miles from the airport, and the same distance from Flushing Meadows, home to the US Open tennis tournament.

The Eastern Emerald development is scheduled to be completed in 2024, and will feature “an expansive open-air atrium soaring through the centre of the building, starting at the third level and rising to the top floor”.

Hotel facilities will include a ballroom, auditorium, outdoor pool, and a double height rooftop deck and bar with views of New York City.

A press release said that the property will be located “at the end of the bustling Northern Boulevard commercial corridor”… “within walking distance from the 7 train and close to Grand Central Parkway and the Whitestone Expressway”.

The development will be situated on a site formerly home to an automobile service repair facility and gas station, which has been cleaned up and remediated due to “severe soil and groundwater contamination”.

“Our extensive remediation efforts improved the air and water quality at and around the site, thereby enhancing the public health and vitality of the surrounding community,” said Richard Xia, president of developers Fleet Financial Group.

“The development will also allow for an influx of capital into the area and create a significant number of jobs, further revitalizing the Elmhurst and Corona neighbourhoods following the catastrophic effects of the recent pandemic.” 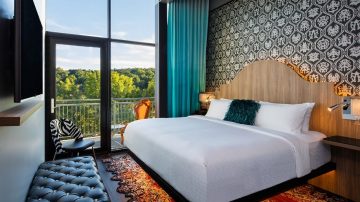 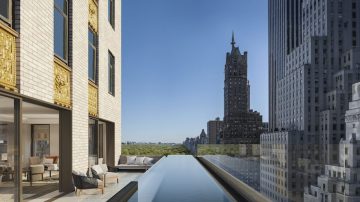 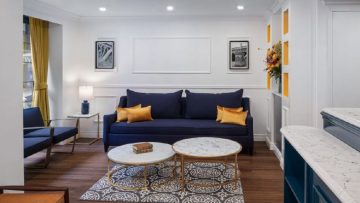 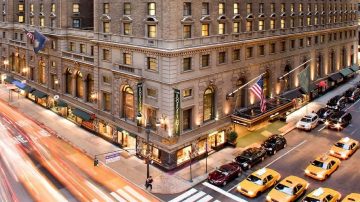