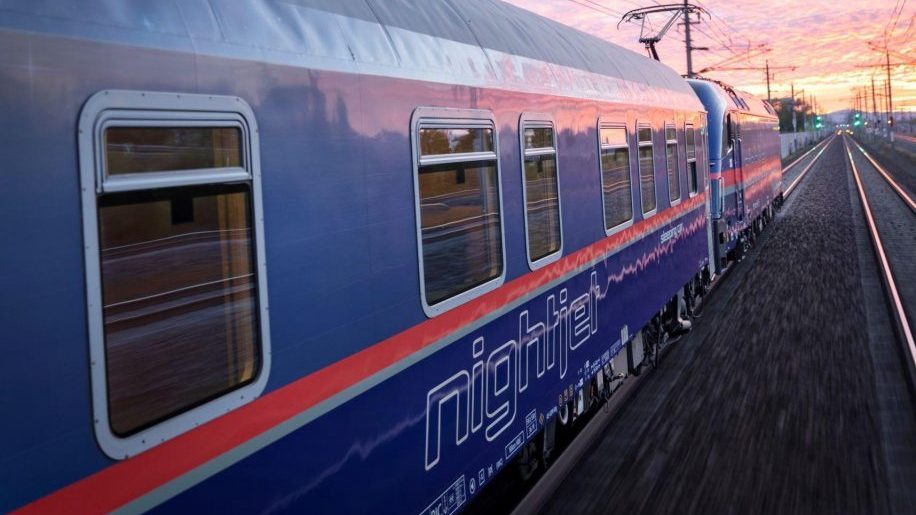 It also meant a new service, one linking Vienna to Amsterdam, was launched. Initially, during the pandemic, it will not operate every night.

2021 is the European Year of Rail and naturally OEBB is promoting its efforts with Nightjet.

Indeed as we reported last December all major operators in mainland Europe have ambitious plans for night train expansion.

This is the first time Nightjet itself has reached Amsterdam. Timings are as follows:

I realise these timings are lengthy compared to air, but one must also consider that this train makes several en route stops so it does not cater solely to the point-to-point market.

However, despite all the celebrations (and there was another lot this morning when Nightjet reached Amsterdam), EU transport expert Jon Worth argues that this isn’t a complete solution for night trains:

Everyone is falling over themselves to give ÖBB compliments for this – and ÖBB is *very* clever here, and runs a good train – this is similar to what happened when ÖBB ran a train to Brussels with MEPs on board

Something I found interesting is that OEBB’s locos produce a melodic sound when setting off (although OEBB fans will know already).

It must be stressed that Nightjet caters for both business and leisure travellers. Those who book sleeper compartments are served breakfast.

This is in contrast to SNCF’s relaunch of Paris-Nice which has no dedicated sleeping cars (although travellers can book a couchette compartment for sole use). 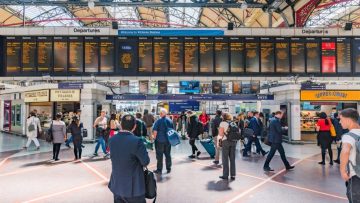