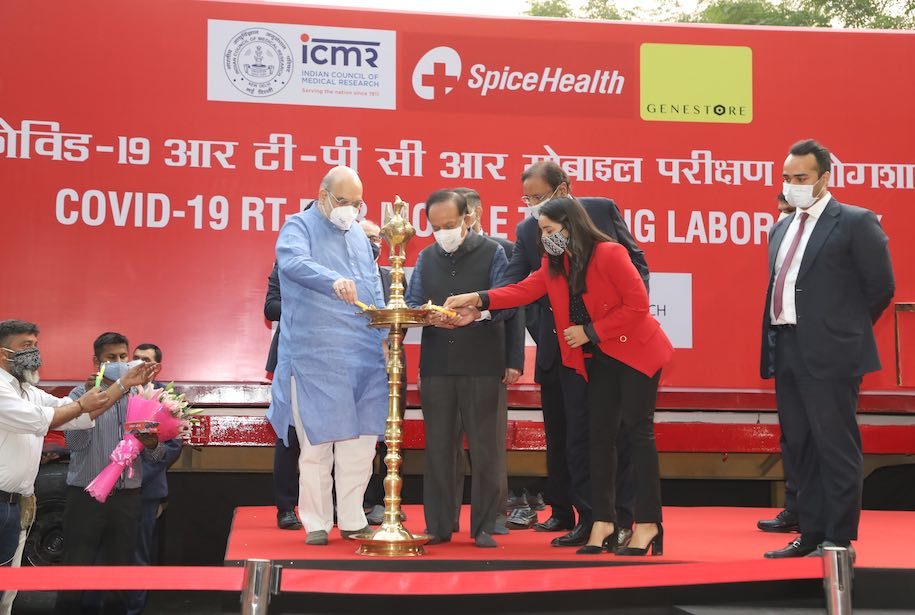 This is the third city in Maharashtra after Mumbai and Nagpur where Spicehealth has set up the facility.

All SpiceHealth laboratories are accredited by National Accreditation Board for Testing and Calibration Laboratories and the Indian Council of Medical Research and each lab can conduct 3,000 tests per day.

“Aurangabad is the third city in Maharashtra after Mumbai and Nagpur where Spicehealth has set up its RT-PCR mobile testing laboratory. We will soon have one in Nashik too.

In addition to the quick deployment of vaccines, it remains equally imperative that we continue large-scale testing to quickly identify, isolate and treat those infected and beat the second wave of the pandemic. Spicehealth is working relentlessly to expand its reach into the most affected areas of the country and help India fight the disease as quickly as possible.”

Spicehealth operates multiple testing labs in Delhi, Haryana, Maharashtra, and Kerala. They had also conducted testing for Kumbh Mela pilgrims under an MoU with the Uttarakhand state government. 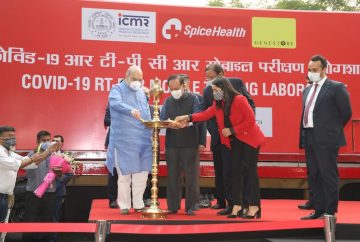