Rosewood Hotels and Resorts has announced plans for its fifth property in Mexico, and the first in the country’s capital.

Rosewood Mexico City will be located in the capital’s upscale Polanco district, and is scheduled to open in 2024.

Features will include 133 rooms, four food and beverage outlets including an all-day bistro, poolside bar and grill, and specialty dining venue, 1,270 sqm of meeting and events space, and the group’s Asaya wellness concept, with two swimming pools a fitness centre, eight treatment rooms and a hydrotherapy area.

The group recently announced plans to open its first Japanese property, and Rosewood’s second London hotel is currently scheduled to open in 2024.

London’s The Chancery Rosewood to open in 2024

“A thriving hub of art and culture, Mexico City reflects many of Rosewood’s defining pillars. We are thrilled to introduce our A Sense of Place philosophy to visitors and locals with the opening of Rosewood Mexico City, wherein the hotel will embody the distinct sensibilities of the destination all while presenting one-of-a-kind ambience and style combined with unparalleled quality and personalized service.” 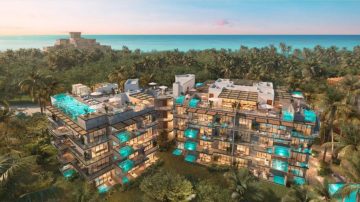 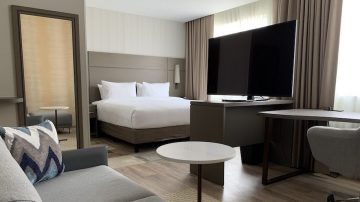