Wizz Air to launch routes from Luton and Liverpool to Rome 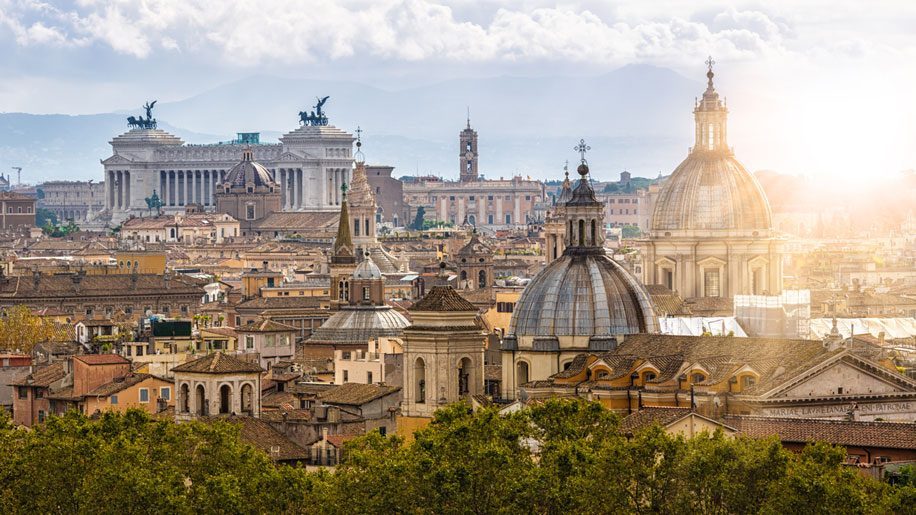 The low-cost carrier will launch a six times weekly service between London Luton and Rome Fiumicino on July 1, and a three times weekly route from Liverpool to the Italian capital will commence on the same day.

The move is part of a wider expansion at Rome Fiumicino, with Wizz Air basing four A321 neo aircraft at the airport, serving 32 new destinations across 19 countries. It means the carrier will serve a total of 52 destinations from Fiumicino this summer.

The new routes from Rome are as follows:

Full details of route frequencies and start dates can be seen in the table below.

There are currently no direct nonstop flights from either Liverpool or London Luton to Rome Fiumicino.

Wizz Air’s new base at the airport follows the opening of four other Italian bases at Milan Malpensa, Catania, Palermo and Bari in the last year.

“I am delighted to announce our newest base in Rome Fiumicino Airport. Wizz Air’s 5th Italian base underpins our commitment to continue to invest in Italy supporting both Italy’s economic recovery as well offering consumers a wide range of affordable destinations at low fares.

“In the last 12 months we have allocated 17 based aircraft to Italy, and will continue to invest in the market, doubling our presence in the next three years by launching further operating bases and new domestic and international routes.

“Our brand new A321neo aircraft as well as our enhanced protective measures will ensure the best possible sanitary conditions for travellers, while operating with the lowest environmental footprint. We look forward welcome passengers back on board with great service and a smile.”

Last month Wizz Air announced two new routes from its Luton base to the Turkish resort city of Antalya and the Polish city of Rzeszow.