Japan has barred the entry of foreign nationals from India, Nepal and  Pakistan, starting from May 14, 2021.

“The re-entry into Japan of foreign nationals with a status of residence who have stayed in India, Nepal, or Pakistan within 14 days prior to the application for landing will be denied for the time being unless there are special exceptional circumstances. The foregoing measure will be implemented from 0:00 am (JST) on May 14, 2021,” reads an official release by the Japanese government.

Foreign nationals with the status of residence of permanent resident, spouse or child of a Japanese national, spouse or child of a permanent resident or long-term resident, who departed Japan with re-entry permission by May 13 with intent to re-entry into Japan from those three countries, were exempted from this measure. “This, however, is not applicable to foreign nationals who depart Japan on or after May 14.”

“The foregoing measures will not be applied to those who will depart those three countries before midnight on May 14, 2021, and arrive in Japan after this time,” reads the official release. 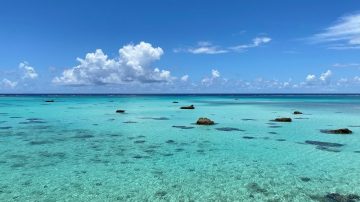 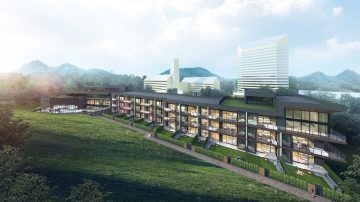 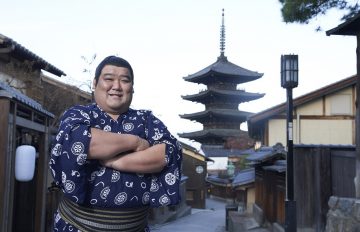 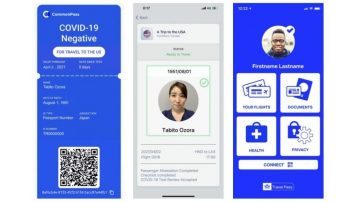