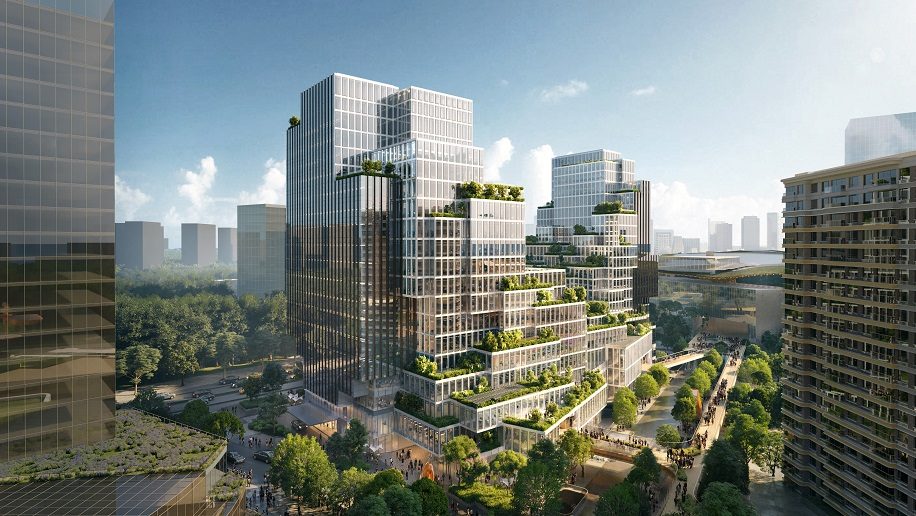 Rosewood Hotels and Resorts has announced plans for its latest Chinese property, with a 140-room hotel in the eastern city of Hangzhou.

The hotel will form part of the 740,000 sqm Wangjiang New City development, which will also feature “a K11 Art Mall, office buildings and workspaces, luxury residences and cultural attractions”.

Features will include 17 suites with access to Rosewood’s signature Manor Club executive lounge, as well as a fitness centre, indoor swimming pool and 1,100 sqm of events space including an 800 sqm ballroom.

The hotel will offer four dining outlets, including an all-day bistro, Chinese restaurant and a specialty bar, and there will also be what is referred to as “an all-new culinary and retail hybrid concept that combines the offerings of a flower shop, living room lounge and patisserie”.

Scheduled to open in 2025, Rosewood Hangzhou is the group’s ninth property either operating or under development in greater China, and its 17th in Asia.

Hotels are set to open in Chengdu and Shenzhen in 2023, followed by Ningbo in 2024, and Shanghai in 2028, joining existing properties in Beijing, Guangzhou, Sanya and Hong Kong.

“We are thrilled to further our presence in China and bring a new level of luxury hospitality to one of its most alluring cities with the addition of Rosewood Hangzhou.

“Hangzhou is a prosperous and dynamic city which offers serene natural wonders and rich culture for artistic exploration, as well as a setting for the development of new ideas in business and technology, making it well suited for both leisure and business travellers.

“The Wangjiang New City development is an exceptional reflection of Hangzhou’s horizons and Rosewood is excited to be a part of the city’s continued growth.”

Loading comments...
Read Next
Priority Pass to add over 150 airport lounges in 2021
Read Previous
UK rail disruption expected to last for some time 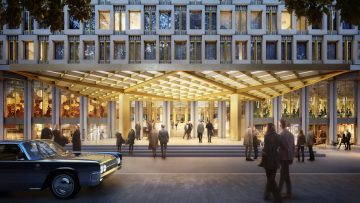 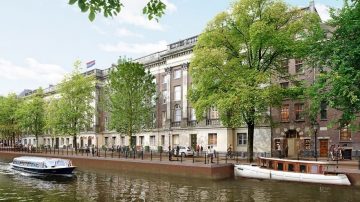 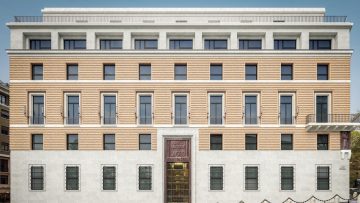 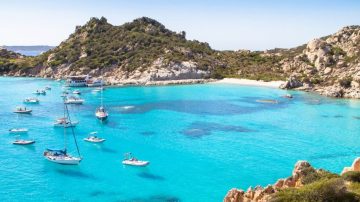