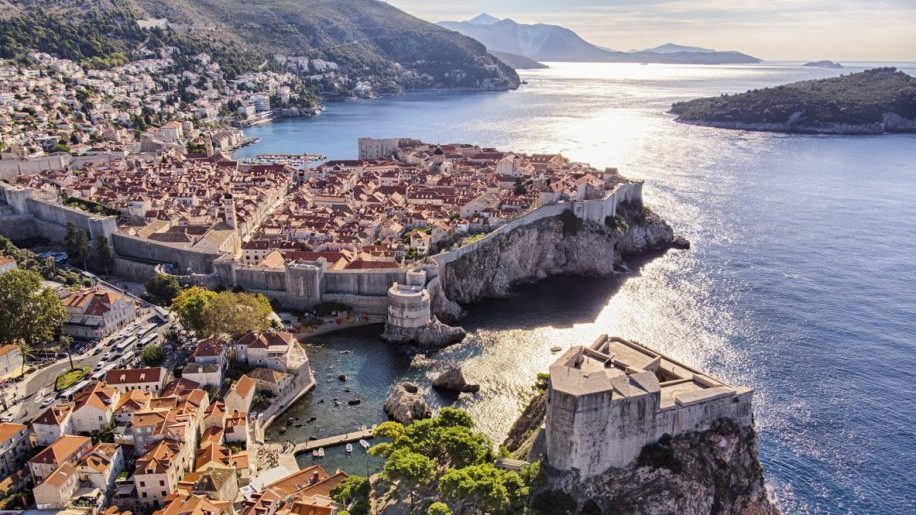 Delta has announced plans for its first nonstop service to Croatia this summer.

The US carrier will operate four flights per week between New York JFK and Dubrovnik from July 2. Timings will be as follows:

Flights will be operated by a B767-300 aircraft, configured with Delta One, Delta Comfort + and Main Cabin seats

With Croatia welcoming fully vaccinated travellers (or those presenting negative PCR tests or a recent recovery certificate), a number of carriers have announced transatlantic services to and from the country in recent weeks.

United Airlines will launch a New York-Dubrovnik route on July 8, and start-up carrier Pragusa.one is also set to commence flights from Dubrovnik to New York Newark and Los Angeles International from late June.

“Customers are at the centre of everything we do, including where we fly, and the addition of a new outdoor-friendly destination is another sign of the surge in demand we’re seeing.

“More countries are easing restrictions for vaccinated travellers, and we’re ready to help reconnect people to their lives and loved ones.”

Delta recently announced plans to offer flights to Iceland from three US destinations this summer, citing it as “the first destination in Europe to permit entry to fully vaccinated Americans”. 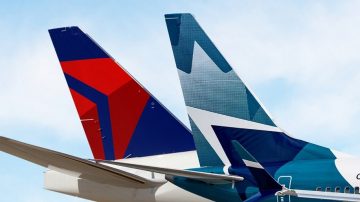 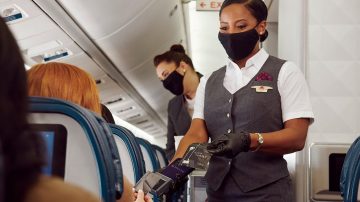 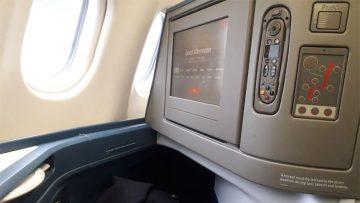