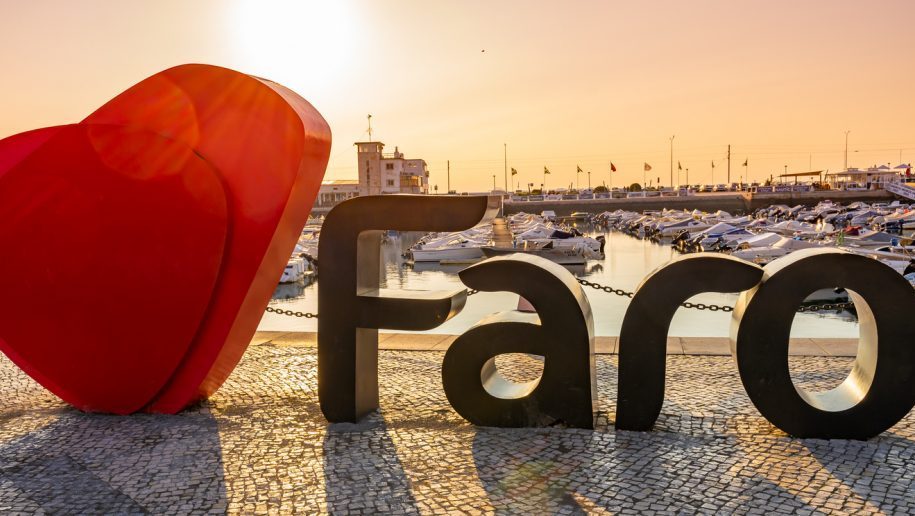 British Airways will launch flights from Newcastle to Faro later this month, after Portugal was named among the UK government’s “green list” countries.

Newcastle International airport said that twice-weekly services would commence on May 29, with Leon McQuaid, head of aviation development commenting:

“We are delighted to see further investment by British Airways into Newcastle International Airport, demonstrating their confidence in our region and airport.

We know there is pent-up demand for leisure travel to Portugal and British Airway’s announcement is brilliant news for the North East travelling public looking for a well-deserved sunshine break.”

As previously reported BA is set to launch flights from Southampton airport to 11 destinations including Faro, and the carrier will also commence flights to the Algarve airport from Edinburgh and Manchester at the end of May.

In total BA will operate flights to Faro from seven UK airports, including Gatwick, Heathrow and London City.

“We’re pleased that our customers are able to start travelling again to some countries, including Portugal, and we’ve put on additional flights from London, Manchester, Newcastle and Edinburgh to Faro to help people get moving,” said British Airways’ chairman and CEO Sean Doyle. 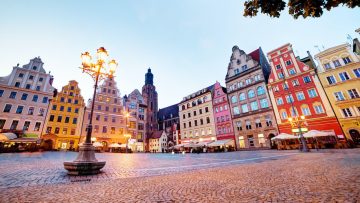