Stobart Air adds routes from Dublin and Belfast to Cardiff 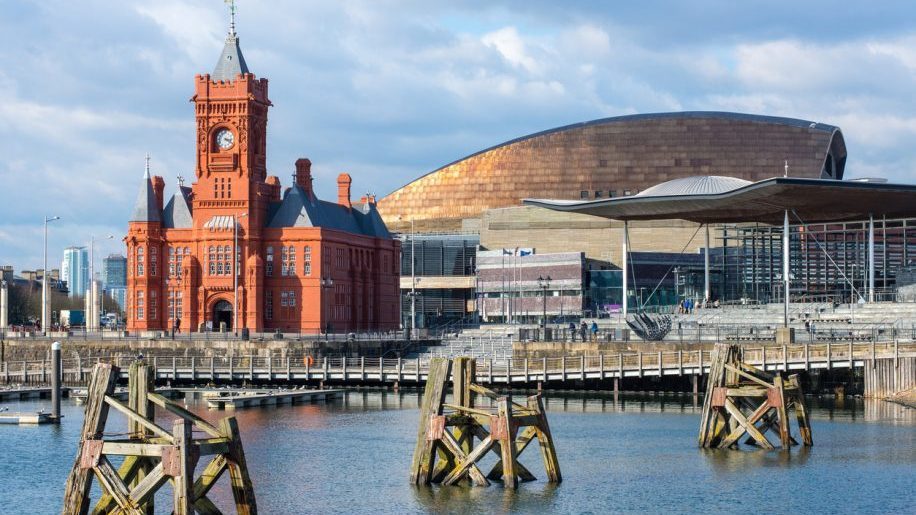 Stobart Air has announced two new routes from Dublin and Belfast to the Welsh capital.

The carrier will operate the routes on behalf of Aer Lingus Regional this summer, with four flights per week between Belfast City and Cardiff launching on June 28, followed by a three times weekly service between Dublin and Cardiff on August 30.

Both routes were previously served by Flybe, and Eastern Airways is also set to launch flights between Cardiff and Belfast City later this month (the route had originally been planned to commence in January).

Last month Stobart Air announced plans for seasonal routes between Belfast City and Newquay (from June 28), and between Dublin and Exeter (from August 30).

“The aviation industry needs a roadmap and a clear plan for when and how air travel can safely resume in line with vaccination rollout programmes. We are pleased to add new routes from Dublin and Belfast to Cardiff to our network, which are subject to a timeline that provides certainty for airlines, airports and customers, and which will cater for both business and leisure travellers with direct, convenient and cost-effective flights.”

The carrier also called on the Irish and UK governments “to mutually recognise proof of domestic negative Covid-19 tests (for example on the UK’s NHS App) rather than require passengers to undertake additional pre-departure PCR tests”. 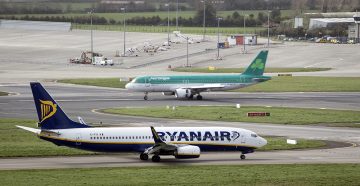 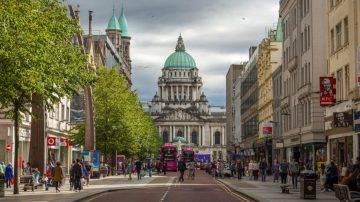 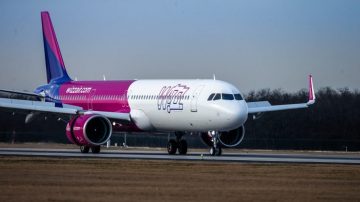