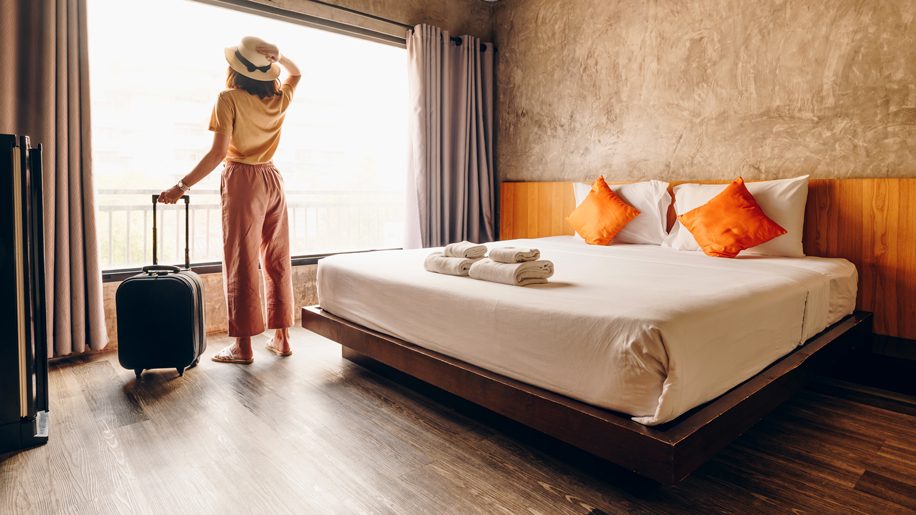 Travellers are becoming more confident about travel according to several surveys released this week.

The first comes from Global Rescue, the leading travel risk, crisis management and response company. Its Traveller Sentiment and Safety Survey which it released at the World Travel and Tourism Council Global Summit in Cancun, Mexico shows that 78 per cent of respondents are ‘much less’ or ‘less’ concerned about travel safety in 2021 compared to 2020.

Meanwhile, a survey from technology company Amadeus has found that business travellers are comfortable to travel today with the right safety travel measures in place (70 per cent, rising to 84 per cent for frequent travellers).

The Global Rescue survey found that travellers are closely split in their support for (46 per cent) or against (42 per cent) using vaccine certifications for domestic travel. Approval shifts decisively regarding international trips with 70 per cent of respondents favouring the use of vaccine certificates. The overwhelming majority of respondents (91 per cent) would submit to fast, on-site Covid-19 testing to check for coronavirus before travel, and 80 per cent said they would pay for the test depending on cost.

Travellers revealed strong preferences to control their own vaccination and testing data rather than entrusting centralised organisations. 45 per cent of respondents want their proof of vaccination and Covid-19 test results to be held by the individual, and presented as necessary. Another 16 per cent do not want the data collected at all.

“Travellers are twice as likely to plan international trips within the next six months as they were in September 2020,” said Dan Richards, CEO of Global Rescue. Part of the reason may be because US travellers have already been travelling domestically.

“Nearly three-quarters of surveyed travellers have already taken a domestic trip or are planning to take one before July,” he added.

The pandemic is leading travellers to modify their trip plans in a number of ways. A majority of travellers (54 per cent) indicated they would avoid crowded destinations and places with insufficient medical facilities (22 per cent), and these are the leading reasons preventing them from visiting an area.

Rudy Daniello, Executive Vice President Corporations, Amadeus commented: “Our findings show that travellers are eager to travel if the right safety measures are in place, which is hugely encouraging for the business travel industry.”

Finally a survey of travel managers by the ITM (Institute of Travel Managers) shows an expectation that business travel will start to increase in the second half of this year. Levels will remain much lower, however, with only  a quarter of buyers anticipating travel will scale up in Q3 to 25 per cent of pre pandemic levels, with 41 per cent predicting that volume returning in Q4.  The greatest enablers to a return to business travel in order of priority was considered to be vaccination programmes, Covid testing and traveller confidence.