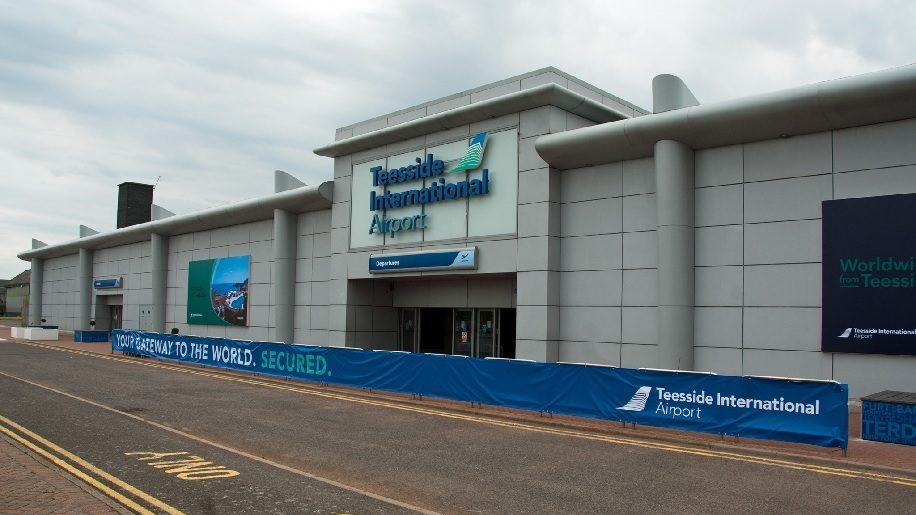 Many of you will have seen Hannah’s recent piece about the new Ryanair route from Teesside to Corfu this summer.

I can now reveal that the airport has announced it will axe its controversial £6 development fee effective June 1.

This £6 fee, officially called the Passenger Facility Fee, was introduced back in 2010 and since then the number of airlines using Teesside has declined until recently.

Some readers may believe such a fee is already included in the ticket price. But it is not. The £6 fee is paid separately at departure time.

I am sure readers can remember the time when Bmi flew multiple times a day between Teesside and London Heathrow. It was an all-jet operation with every passenger treated to Diamond Service.

It is significant that Teesside is dropping the fee at around the same time as Ryanair launches its new Corfu route.

I say that because previously Ryanair has refused to operate from an airport charging a development fee, with Newquay being a prime example.

It now means that fewer UK airports levy this fee, with one exception being Norwich which continues to charge a £10 fee. 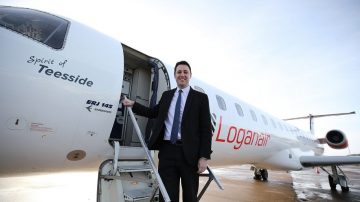