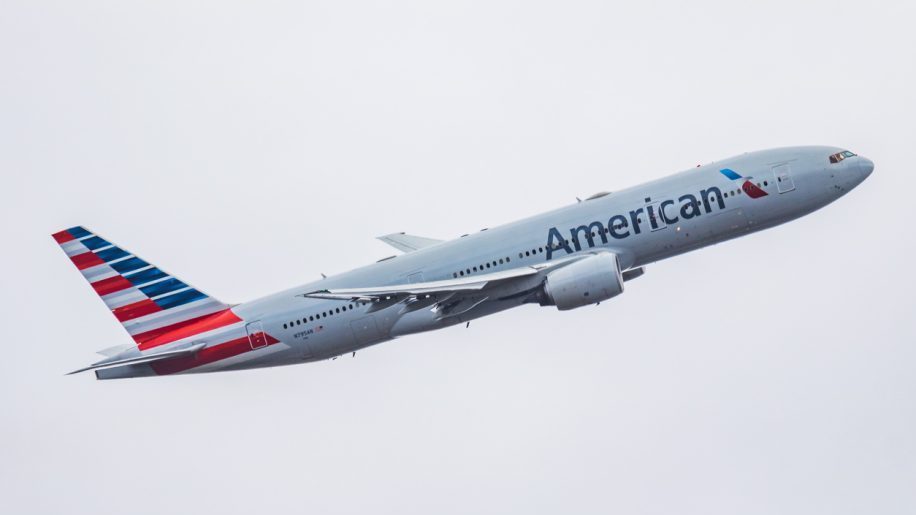 American Airlines has announced plans for a nonstop route between New York and Delhi commencing later this year.

The carrier said that the thrice weekly service would launch on October 31 using a B777-200 aircraft “to meet the strong local demand”.

Exact schedule have not yet been announced, but AA said that during the peak holiday season between November 17, 2021 and January 3, 2022 frequency on the route will increase to daily.

Air India flies from Delhi to both New York JFK and Newark airports, while United operates flights from Newark to India’s capital.

The new route comes as American Airlines announced an expansion of its Northwest Alliance with Jetblue.

AA also said that “Northeast Alliance customers flying in and out of JFK connecting on codeshare flights can also look forward to customer-friendly and easy transfers between JetBlue’s Terminal 5 and American’s Terminal 8 when secure-side transportation launches this summer”.

American intends to introduce new routes from Boston and New York as part of the alliance, including flights from Boston to Cincinnati, St Louis and Toronto, and from New York’s LaGuardia airport to Houston, Oklahoma City and Omaha.

“Our global partnerships are designed to grow our network to benefit our customers, team members, and investors.

“Since the inception of our partnership with Jetblue, we have committed to offering customers more flights, more destinations and a better experience when travelling.

We’re proud to deliver on those promises for our customers, not just in the Northeast, but throughout the entire American Airlines network, who now have greater access to the world.” 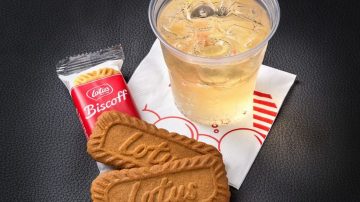 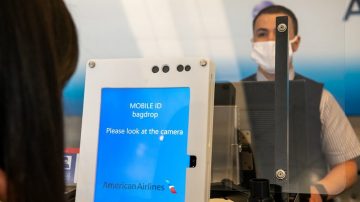 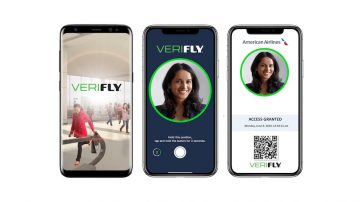