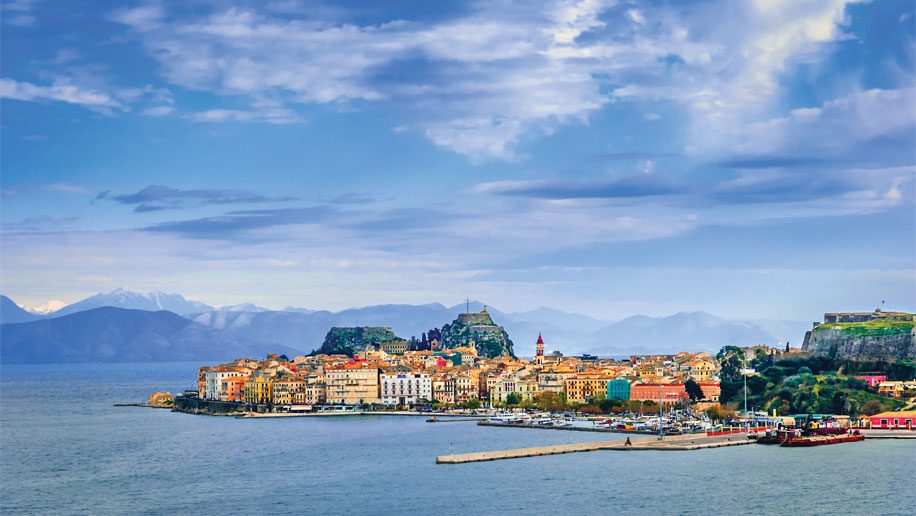 Ryanair will launch a new route from Teesside to Corfu in July, as part of the airline’s summer 2021 schedule.

The airline will operate flights every Wednesday to the Greek island, following the launch of its twice-weekly routes from Teesside to Alicante and Palma de Mallorca in June. The low-cost carrier announced its return to Teesside airport last November.

Ryanair has launched a seat sale to celebrate the new route, with fares starting from £19.99 for travel from July until the end of October 2021. Tickets must be booked by midnight on April 23 to benefit from the promotion.

“Our connections to Alicante and Palma de Mallorca are proving to be a popular choice for Teesside consumers and we’re pleased to expand the region’s connectivity with this new route to Corfu (Greece), bringing a third holiday destination for British families to enjoy this summer.”

“This news is another huge vote of confidence in our amazing airport. It shows the announcement made last November with routes to Palma and Alicante was just the start. Ryanair are committed to Teesside for the long-term because they can see what a remarkable asset out airport is.

“When we secured the return of Ryanair after an absence of 10-years, I said then it was a seismic day for Teesside Airport, this expansion of flights by Europe’s no. 1 airline goes to show just how confident they are in Teesside and our local people. I am sure this new Corfu route will perform very well as local people look ahead to safely returning to the sun.”

Ryanair recently expanded its flight schedule this summer to include over 2,300 weekly flights across 480 routes to destinations in France, Greece, Italy, Portugal and Spain. 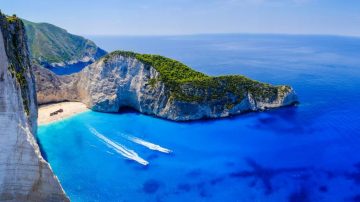