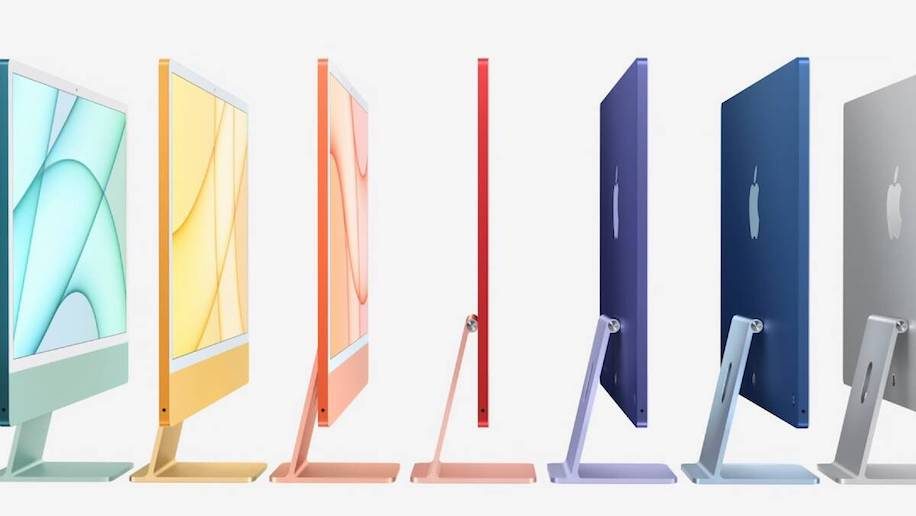 Apple’s Spring Loaded event that was held virtually on April 20, 2021 had some major product announcements.

Here’s what was announced:

AirTag is a way to keep track of your stuff. Attach these to your objects and they’re on your radar in the Find My app, where you can also track down your Apple devices and keep up with friends and family.

AirTag sends out a secure Bluetooth signal that can be detected by nearby devices in the Find My network. These devices send the location of your AirTag to iCloud — then you can go to the Find My app and see it on a map. The whole process is anonymous and encrypted to protect your privacy. 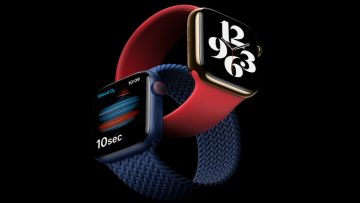 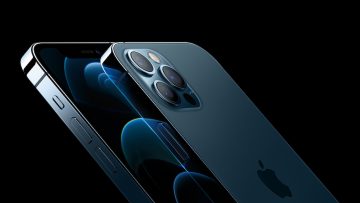 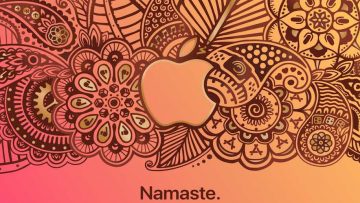