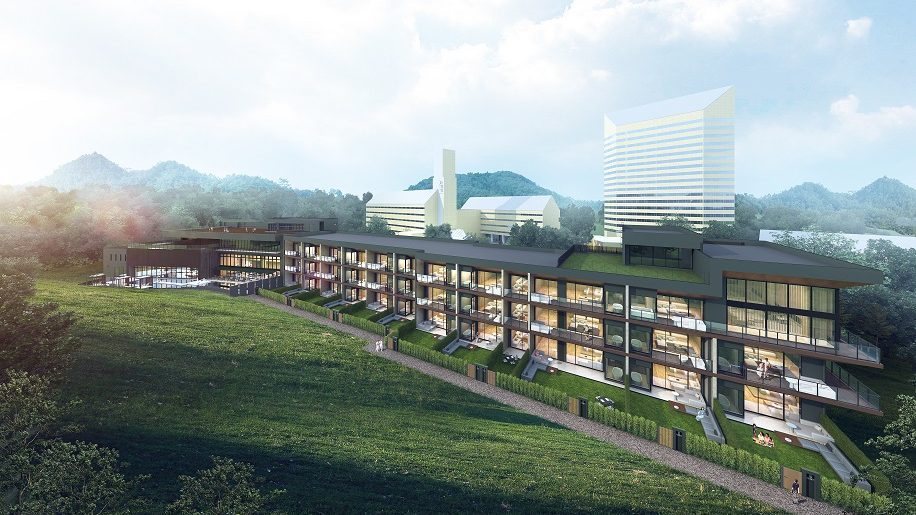 IHG Hotels and Resorts has signed what it says is its “biggest Japan conversion deal in more than a decade”.

The agreement with Iwate Hotel and Resort Co will see three hotels comprising over 1,000 rooms “opened or refurbished” under its Intercontinental, Crowne Plaza and Holiday Inn brands from December this year.

The group also said that it will be “the first time IHG will have three brands located on the one site”, with all three hotels located in the ski resort of Appi Kogen in Japan’s Iwate Prefecture, around 300 km north of the city of Sendai.

The properties will be branded as ANA Intercontinental, ANA Crowne Plaza and ANA Holiday Inn hotels, as part of IHG’s joint venture with ANA which launched in 2006.

The combined facilities of the three properties offer 18 restaurants and bars, over 3,000 sqm of meeting and conference space, ten health and recreation venues including a 2,000 sqm onsen (hot springs), and “several retail outlets”.

IHG also noted that the new Harrow International School Appi is set to open near the hotels, which will “closely replicate the experience of studying at Harrow School in the UK”.

“We are delighted to make this announcement in partnership with Iwate Hotel & Resort Co., Ltd. These world-class hotels in Japan’s premier four-season resort destination, Appi Kogen, will offer something for every type of traveller, including rich guest experiences and IHG’s True Hospitality for Good.

“I am confident that we will see strong domestic demand and, as borders reopen, from international travellers who are looking to get a real Japanese experience with the familiarity of IHG’s global brands.” 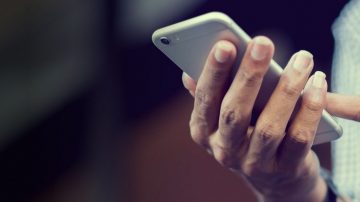 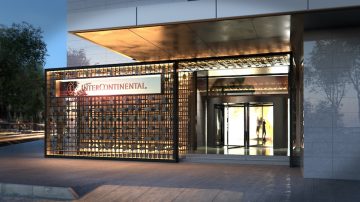 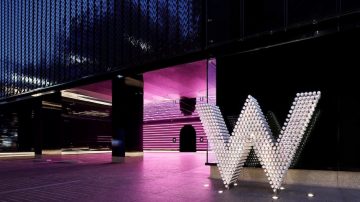 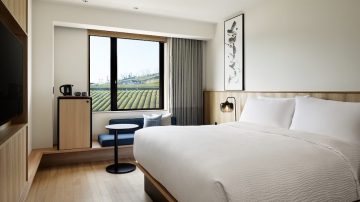